Motor vehicles are not just a preferred method of transportation around the world. Yes, they get you from your home to your job and vice versa, but they can also be an expression of someone’s personality. This is why we all care so much about the color of the car, the interior design of the seats, and the spoilers we add.  In this article we will discuss if we can we understand people by looking at their vehicles.

When we see a particularly unique-looking vehicle on the road, we sometimes start to make assumptions about the owner of the car. The assumptions can be both positive and negative depending on the car.

For example, Toyota Prius car insurance is much cheaper than the average rates on insurance for other cars, but some other drivers can only think about the untraditional design of the car. Some people make fun of the “soccer mom minivan” style of vehicle, but they don’t think about how useful SUVs and minivans are for carrying a lot of passengers.

We’ll talk about many of the most important myths about vehicle design and try to turn the tables on some of the false assumptions. 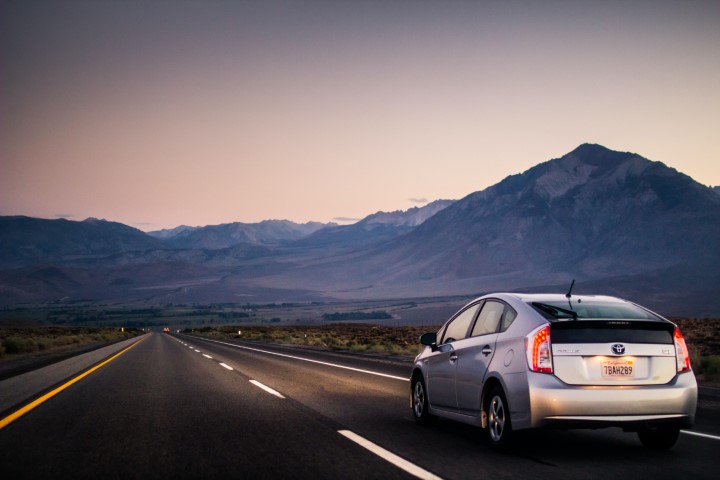 The Prius was one of the first hybrid vehicles marketed to the mainstream in the early 2000s. The concept of using electricity to charge the car seemed a little foreign to some at the time. As the decades have passed, though, electric vehicles have become some of the most prominent ones in the automotive industry.

Tesla is now one of the most valuable companies in the world, and its entire product vision is for the world to go completely electric. It can thank the Prius for taking the brunt end of the initial criticism for these types of cars, though. And the people who drove them had several assumptions spread onto them by the public.

The whole point of electric and hybrid cars is they are an eco-friendly alternative to normal gasoline vehicles. This means people who buy a Prius are probably at least somewhat passionate about the state of climate change.

People may make assumptions about Prius drivers’ political views — that they sway more liberal, for example. But as the Prius grew in popularity, everyone started to realize the value of a vehicle like it.

Other companies rushed to create their own eco-friendly vehicles, and nearly every big car company in the world has a model that is at least a hybrid now. This goes to show that even if a car isn’t accepted initially, its positive qualities will shine through if people give it a chance.

The Pontiac Aztec vehicle was only in production for about five years in the early 2000s. The Aztec was a combination of an SUV and a minivan, and its features were described as uneven and weird-looking. The vehicle was supposed to be revolutionary, but it sold well below initial projections and was discontinued shortly after.

Walter White and the Aztec

It became famous in popular culture when Walter White, the main character of AMC’s crime drama “Breaking Bad,” drove it as his personal ride for the first several seasons of the show. Show creator Vince Gilligan played into the assumptions about the vehicle, drawing symmetry between Walter and the Pontiac Aztec.

Walt was supposed to be a brilliant scientist but instead underachieved as a public school teacher and a car wash employee on the side. His appearances driving the Aztec were supposed to nail home the point that every part of Walter’s life was a disappointment, even his car.

The funny thing about this is that the Aztec was actually praised for several innovative features in the mid-2000s before it was taken off the market. It had all-wheel drive, five doors, and many interior features that could be rearranged and placed to the driver’s liking. The car was fundamentally sound and decently priced for its features.

Folks didn’t give it a chance, and much like Walter White, it became a symbol of “blah.” People who drive the Aztec might be viewed in the same manner, which is not right. If drivers would do more research about the features of a car beyond what it looks like, maybe they would see the error of their ways.

The Corvette is one of the world’s most famous sports cars. Chevy has been producing it for decades, and each generation has its own unique features and beauty.

Unlike other sports cars like Maseratis and Lamborghinis, the Corvette doesn’t require the potential buyer to sell their life savings to buy it. The Corvette is the everyman’s idea of driving a very fancy car.

The assumptions about the Corvette are all very true. The car is incredibly luxurious, and it will catch many wandering eyes on the road. It has every feature you would want out of a sports car. It also clocks in at cheaper prices than many competitors. In many ways, buying a Corvette is the best of all worlds.

You can remain somewhat of a normal person while driving a Corvette. People won’t automatically wonder if you are some super-rich, stuck-up business mogul. That’s kinda nice, right?

The Civic is a person’s idea of a basic sedan, boiled down into one neat package. The great thing about the Civic is that it has overcome a lot of assumptions that could be misconstrued as negatives. The base model is very simplistic, and it certainly doesn’t stand out on the road.

At the same time, everyone loves the affordability, great fuel economy, and reliability of the vehicle. It’s perfect for new drivers, too. Nobody will make fun of you for driving a Civic because it has everything you could want to make the driving experience seamless and cheap. Just look out for thieves: The Civic is one of the most vandalized vehicles in the country.

Hopefully, you have seen how assumptions about cars shouldn’t always factor into whether you buy them or not. Ignore what people think about you when you are driving down the street in one of these vehicles. The only thing that matters is whether the car you are driving is making your personal driving experience pleasurable and effective.

Shawn Laib writes and researches for the car insurance site, CarInsuranceComparison.com. He wants to help people understand what their cars say about their desires and needs in life. 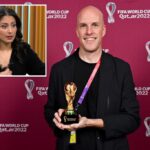 Grant Wahl’s cause of death at World Cup revealed 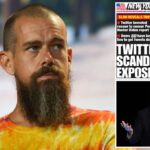