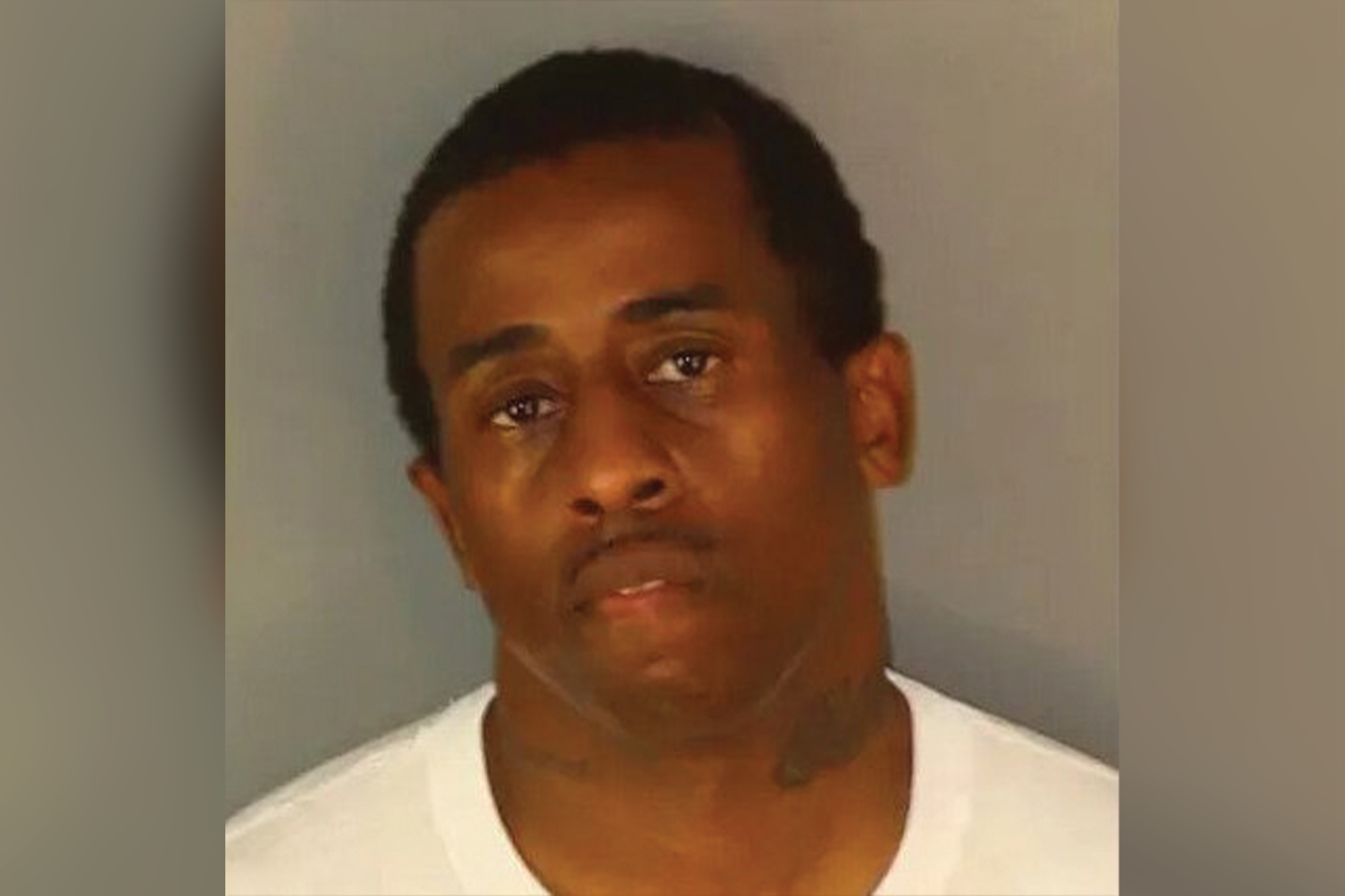 A youth basketball coach in Riverside, California, is facing accusations of sexually assaulting one of his players.

Jamien Nicholas Lovell Jackson, 41, committed sexual assault against one of the female players he was coaching for a travel basketball league last year, according to the Riverside Police Department.

Police arrested Jackson on Thursday and booked into the Robert Presley Detention Center. He’s charged with lewd and lascivious acts on a minor, child annoyance, and sending harmful matter to a minor.

Court records indicate he was released from custody Friday on $55,000 bail.

Police told FOX 11 that Jackson had been associated with girls’ youth basketball and sports photography in the Inland Empire area for several years. It’s unknown whether there were any other victims.

Anyone with information is being asked to contact Detective Edward Vazquez at 951-353-7136.

It wasn’t immediately clear if he had retained an attorney who could speak on his behalf. Jackson’s next court appearance is scheduled for August 19 at the Riverside Hall of Justice.