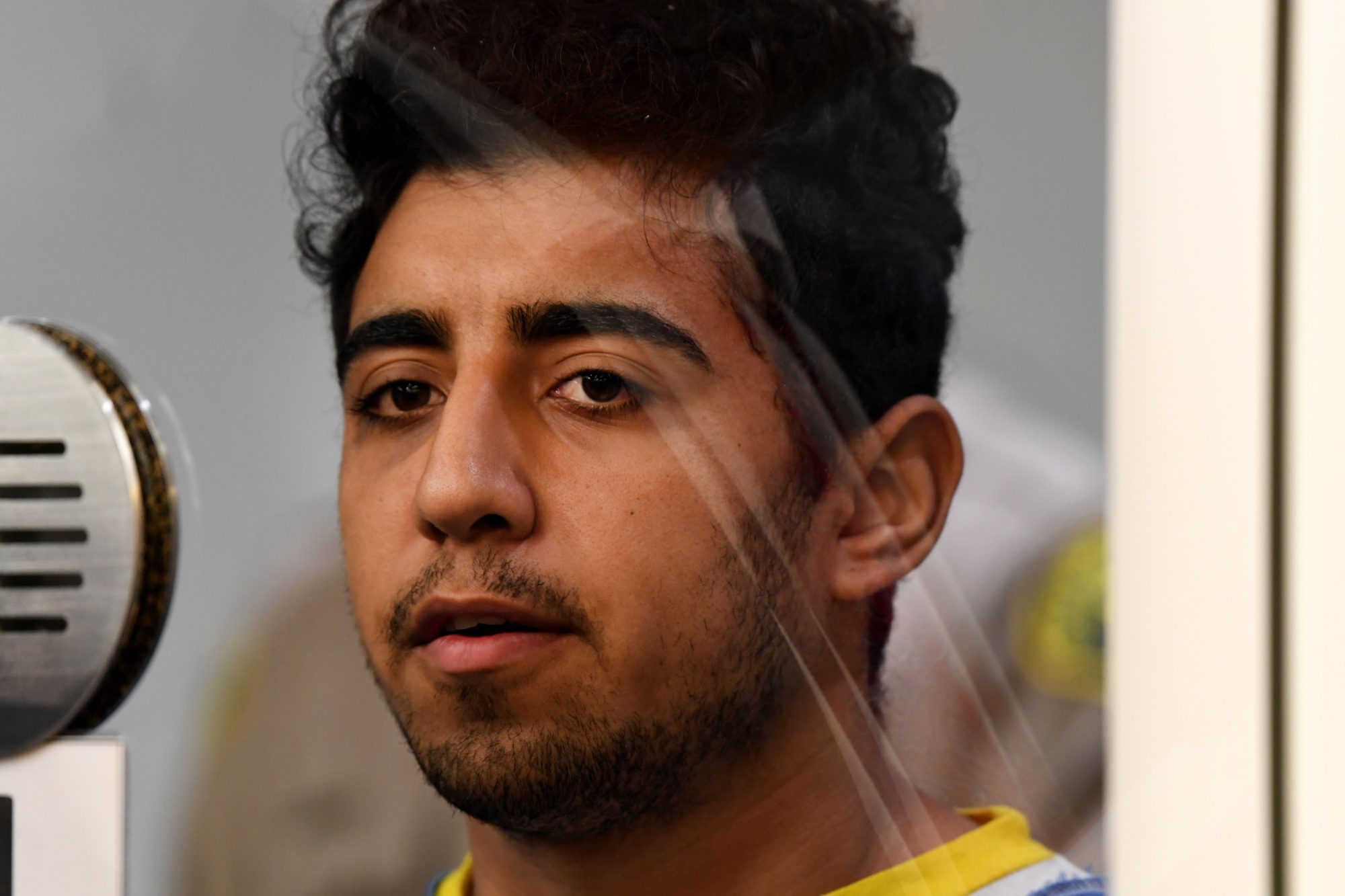 The shopkeeper who gave a bottle of whiskey to an underage driver before a fatal 2019 crash has been banned from selling alcohol.

Amor Amacio, 60, has been permanently banned from selling alcohol after gifting a bottle of whiskey to Carlo Navarro, 20, on Halloween night in 2019.

Navarro, intoxicated behind the wheel, went on to cause a fatal accident when he drove up onto the sidewalk. Navarro struck a mother, father, and their 3-year-old child. All three victims died from their injuries.

“This is one of the most tragic events to ever happen in Long Beach, and it was entirely preventable,” said Long Beach City Prosecutor Doug Haubert. “There is nothing a misdemeanor case can do to bring justice to the Awaida family, but we hope this will help prevent a similar tragedy in the future.”

“A video obtained by prosecutors show Amor Amacio handing a bottle of whisky to Carlo Navarro without asking for identification or paying for the bottle,” the prosecutor’s office said in a statement.

Navarro said he was told to bring $25 to the store the next day. The bottle of whiskey cost approximately $16.

The statement continued, “According to a statement provided by Navarro, Amor Amacio knew he was under 21 years of age and had sold him alcohol multiple times in the past. “

Amacio, who was previously charged for stealing approximately $1 million in food stamps, was operating the liquor store under her daughter’s name.

Syntyche Amacio obtained a liquor license for her mother and had little to do with the operations of the store. Syntyche Amacio was also charged with conspiracy to obstruct licensing provisions of the Alcohol Beverage Control Act.

Florida man missing after trying to jet ski to Bahamas

Fauci and wife’s wealth ‘skyrocketed’ by $5M during pandemic: analysis