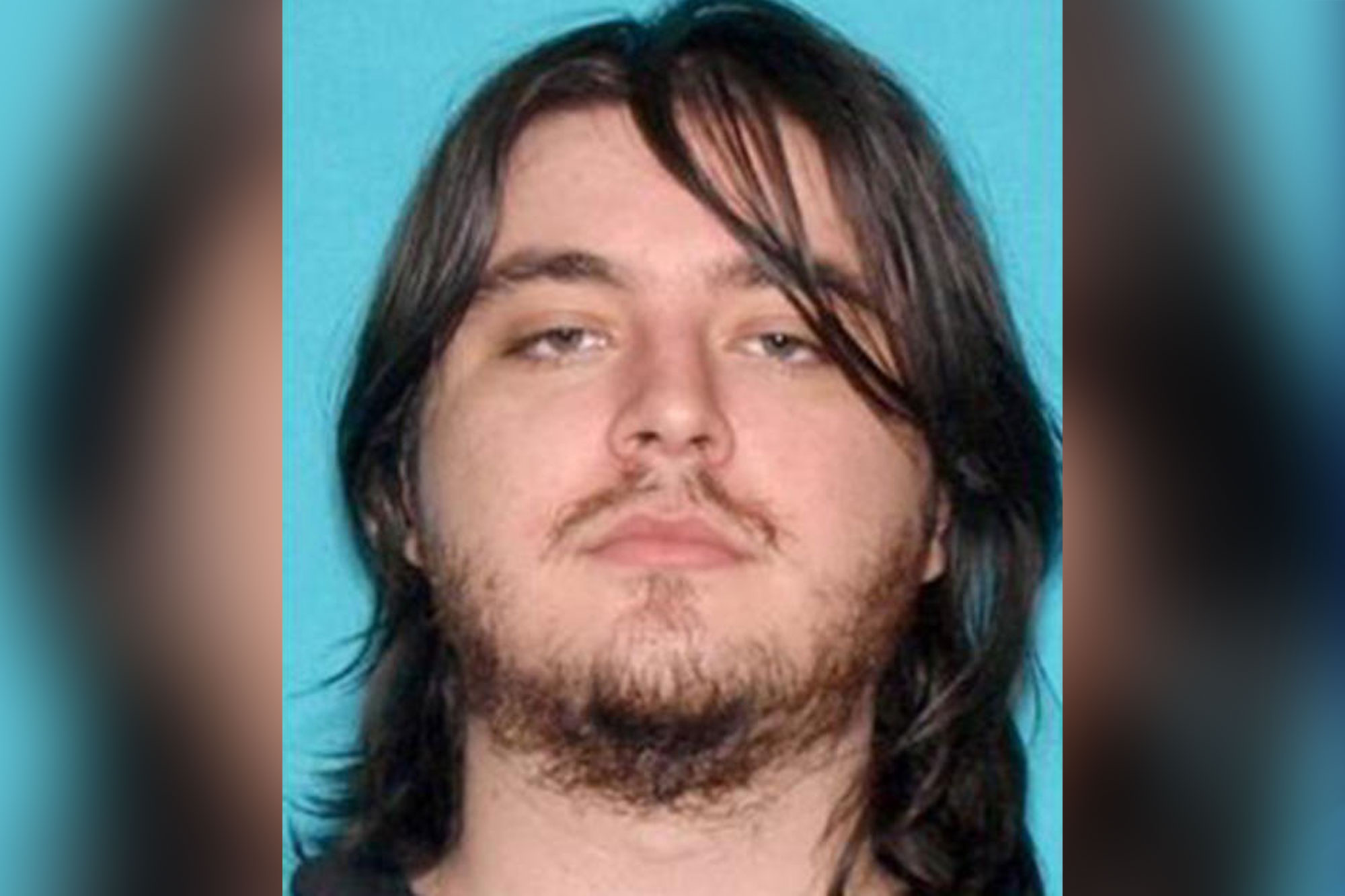 A Beverly Hills man admitted to using bitcoin in an attempt to hire a hitman to murder his ex-girlfriend after she wanted to end their brief relationship, federal prosecutors said.

Scott Berkett, 25, pleaded guilty in the murder-for-hire plot in which he paid about $13,000 in bitcoin for the woman’s murder, the US Attorney’s Office for the Central District of California announced Wednesday.

The California native met the victim online in 2020 and then the woman flew out to Los Angeles to see him in October of that year. But the victim tried to break things off multiple times after that trip with Berkett, whose behavior she said was “sexually aggressive,” prosecutors said.

In April 2021, the victim’s relative called and texted Berkett’s father after Berkett kept bothering her. Berkett at one point replied “consider this matter closed.”

But Berkett admitted in his plea agreement he instead sought a hitman via a website on the darknet he thought offered murder-for-hire services. He provided the darknet group with specific directions and details about the victim.

An undercover police officer posing as a hitman contacted Berkett, the feds said.

Berkett confirmed photos of the victim the undercover officer sent him and reiterated that he paid in bitcoin for her slaying. He requested further proof of her murder and paid another $1,000 through Western Union for her death before he was arrested in May 2021, the US Attorney’s office said.

He pleaded guilty to one count of use of interstate facilities to commit murder-for-hire and could face ten years in prison.

Berkett will be sentenced in federal court September 12.