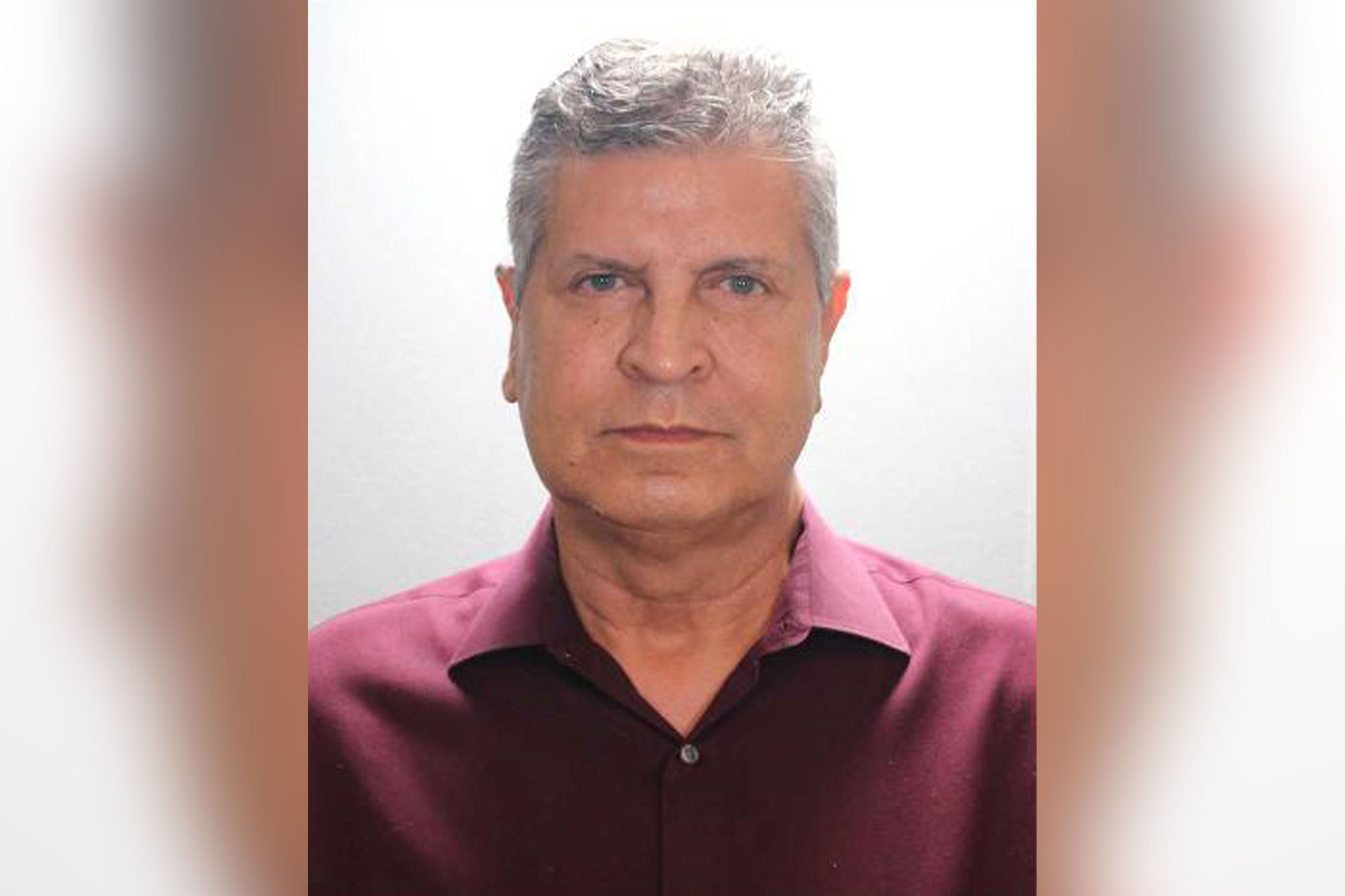 A California man posing as a medical doctor is facing more than five years in prison for allegedly performing invasive cosmetic procedures and targeting Latina women.

Orange County prosecutors said the Brea, Calif. man illegally performed Botox injections, lip and face fillers and thread-lift procedures from his business called “Botox in Anaheim” and at other locations since 2019.

“These women trusted this individual to have the training and the expertise required to perform these medical procedures, and instead they unknowingly put their very lives in the hands of someone who had no idea what they were doing,” Orange County District Attorney Todd Spitzer said in a statement.

“Right now the victims we know of are Spanish-speaking only,” Kimberly Edds, spokesperson for the Orange County DA’s Office, told The Post. “He was pretty convincing, even though he was never licensed as a doctor in the US We are asking for more people and possible victims to come forward.”

Segoviano was arrested on July 19 at his business Botox in Anaheim. He appeared in court on Tuesday and entered not guilty pleas on all of the charges, according to court records.

Segoviano is also facing several misdemeanor charges, including misrepresenting himself as a licensed medical practitioner and impersonating a professional nurse or pretending to be licensed to practice nursing.

He remains in Orange County Jail in lieu of $1 million bail, and is scheduled to appear in court on September 7 for a bail review hearing, according to court records.

How He Made Money in NBA, DWTS

Chicago weatherman loses it when he discovers touch screen