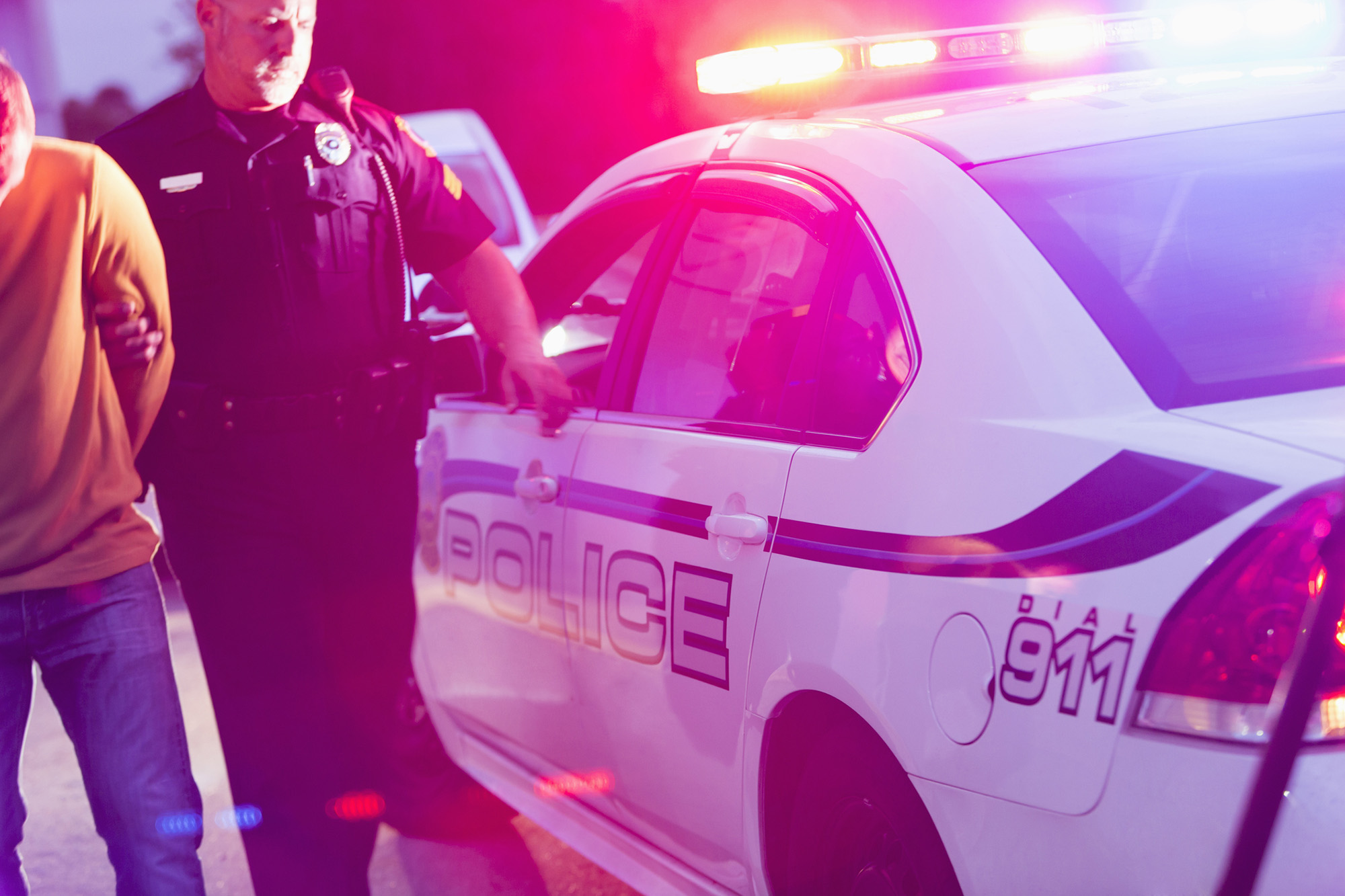 A California man said he beat his co-worker to death because he believed that the colleague was having an affair with his wife, according to a report.

Jose Gutierrez-Rosales, 49, allegedly beat Hector Javier Castaneda Vasquez, 56, with an irrigation pipe while the two were working together on April 18, according to details about the killing that were revealed this week.

“We were there picking up the pipes,” he said to Kern County Sheriff’s investigators, according to KGET, citing court documents. “I ate about two tacos, and I felt my body like strange, and then all of a sudden, I grabbed the pipe, and I just started going at him.”

“This is for getting involved with my family,” Gutierrez-Rosales reportedly said he told Vasquez as he kept hitting him.

The victim was pronounced dead at the scene. He suffered facial fractures and cuts to his face and back of his head. Several of Vasquez’s teeth were also knocked out, according to KGET, citing documents.

Gutierrez-Rosales claimed his co-workers made fun of him over the alleged affair before he carried out the attack. He argued “they provoked all of this,” KGET reported.

But it remains unclear if he was even married, according to the court documents. The news station reported an unidentified woman told authorities she and the Gutierrez-Rosales were in a three-month relationship but stopped seeing each other before the killing. She mentioned he had anger issues.

Witnesses and co-workers pointed to Gutierrez-Rosales as the killer and he was arrested on April 28 and charged with first-degree murder, according to KGET.

After Vasquez’s death, Gutierrez fled in his car, but eventually abandoned the vehicle and began walking to Bakersfield, according to court documents, KGET reported.

He asked God for forgiveness and started cutting himself with a box cutter, the television station reported.

He told investigators if he wanted to run he would have escaped to Mexico.

“I’m going to own up to it like a man,” he reportedly said.

DoorDash driver stops suspect from stealing her car with kid inside