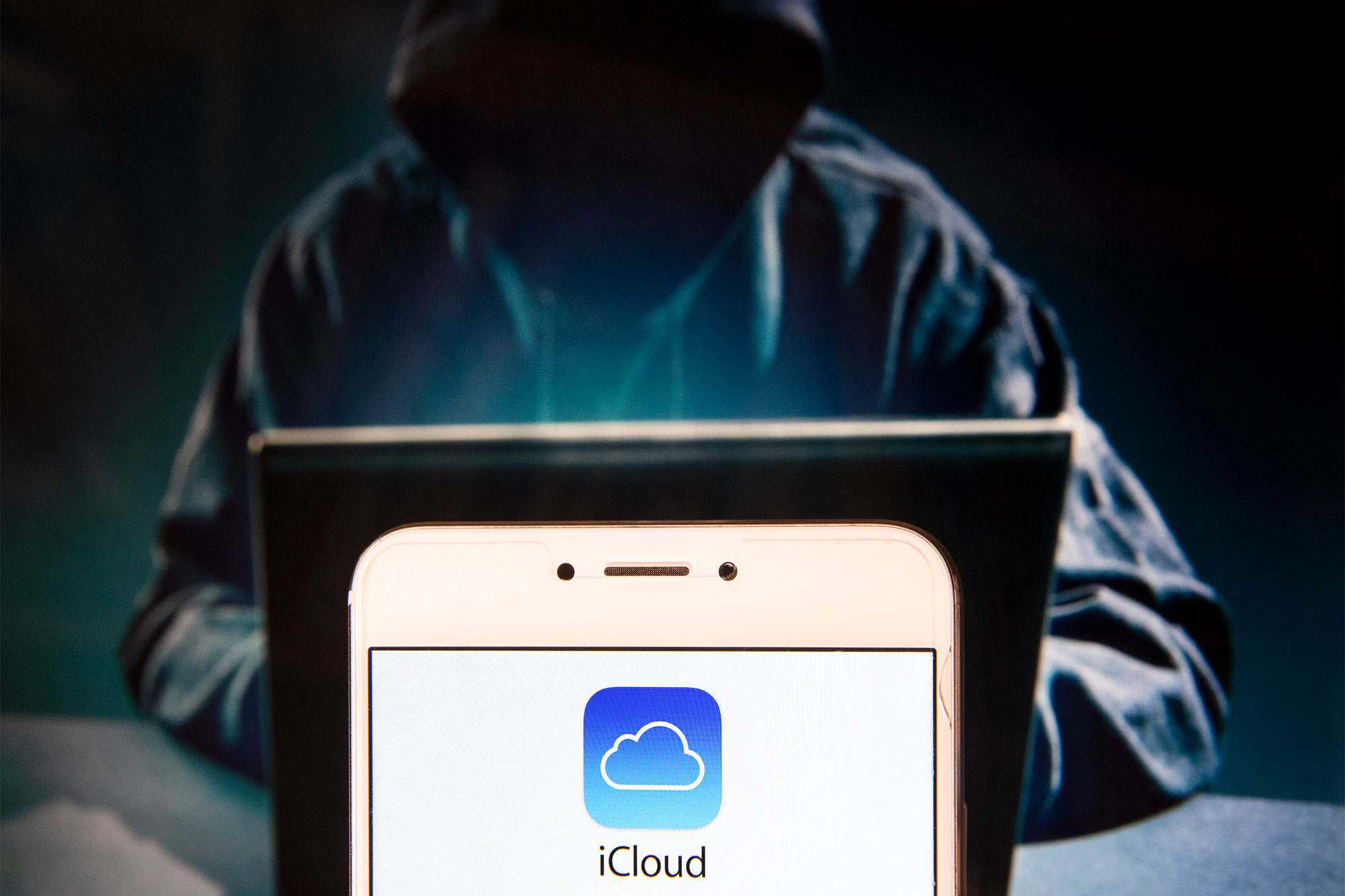 A California man who hacked into thousands of iCloud accounts to swipe nudes of young women was sentenced Thursday to nine years behind bars, federal prosecutors announced.

Hao Kuo Chi, who dubbed himself “icloudripper4you,” stole private photos and videos by illegally breaching into the Apple accounts, according to the US Attorney’s Office for the Central District of Florida.

Authorities said Chi “led a terror campaign” as he sought naked images online that he’d call “wins.” Once he illegally got his hands on them, he’d trade them with other people he met on his website, Anon-IB, prosecutors said.

“This man led a terror campaign from his computer, causing fear and distress to hundreds of victims,” said David Walker, the FBI’s special agent in charge in Tampa.

Chi’s email accounts had the iCloud credentials of about 4,700 victims and revealed he sent stolen content to conspirators more than 300 times, the US Attorney’s Office said.

Some of those conspirators then publicly released those images.

He also kept many images for himself — connected to 500 victims — storing a massive 3.5 terabytes of data on iCloud and physical storage. One terabyte equals 1,024 gigabytes.

“Chi victimized hundreds of women across the country, making them fear for their safety and reputations,” US Attorney Roger Handberg said in a statement. “This sentence reflects the resolve of the US Attorney’s Office to hold cybercriminals responsible for their crimes.”

The judge who sentenced Chi was US District Judge Kathryn Kimball Mizelle, who gained notoriety after she struck down the mask mandate for air travel earlier this year.

Kalani and Asuelu’s House for Sale Amid Split Rumors