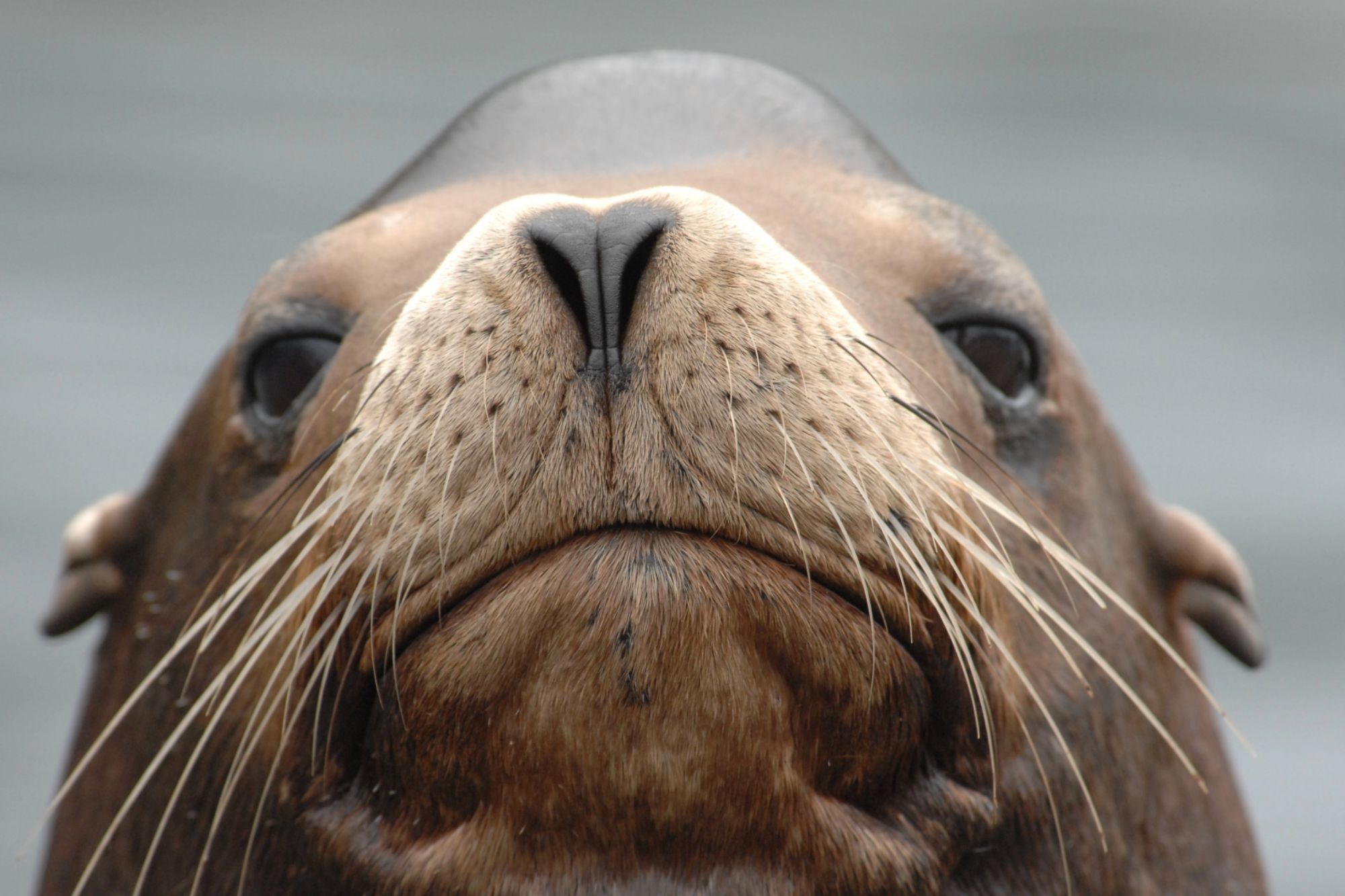 A video posted to TikTok shows the pair of marine mammals chasing away beachgoers who packed out a small stretch of sand at La Jolla Cove on Friday.

The sunbathers dart down the beach and out of the way as the sea lions waddle after them, the video shows.

The animals eventually dive into the water and swim off without harming anyone, the video shows.

The woman who filmed and posted the TikTok told NBC San Diego that the frenzied scene unfolded after the creatures were awoken from their slumber by a human who got too close to take a photo.

“I started recording because it was really funny to watch for me because to see all these tourists getting blown away by these giant sea lions,” Charlianne Yeyna told NBC.

The video has garnered more than 8 million views and over a million likes since she posted it Saturday.

The cove is known for its popularity among sea lions and seals who sunbathe on the rocks nearby and signs are posted warning visitors to give the wild animals their space.

Biden ripped after blaming Republicans for US economic troubles