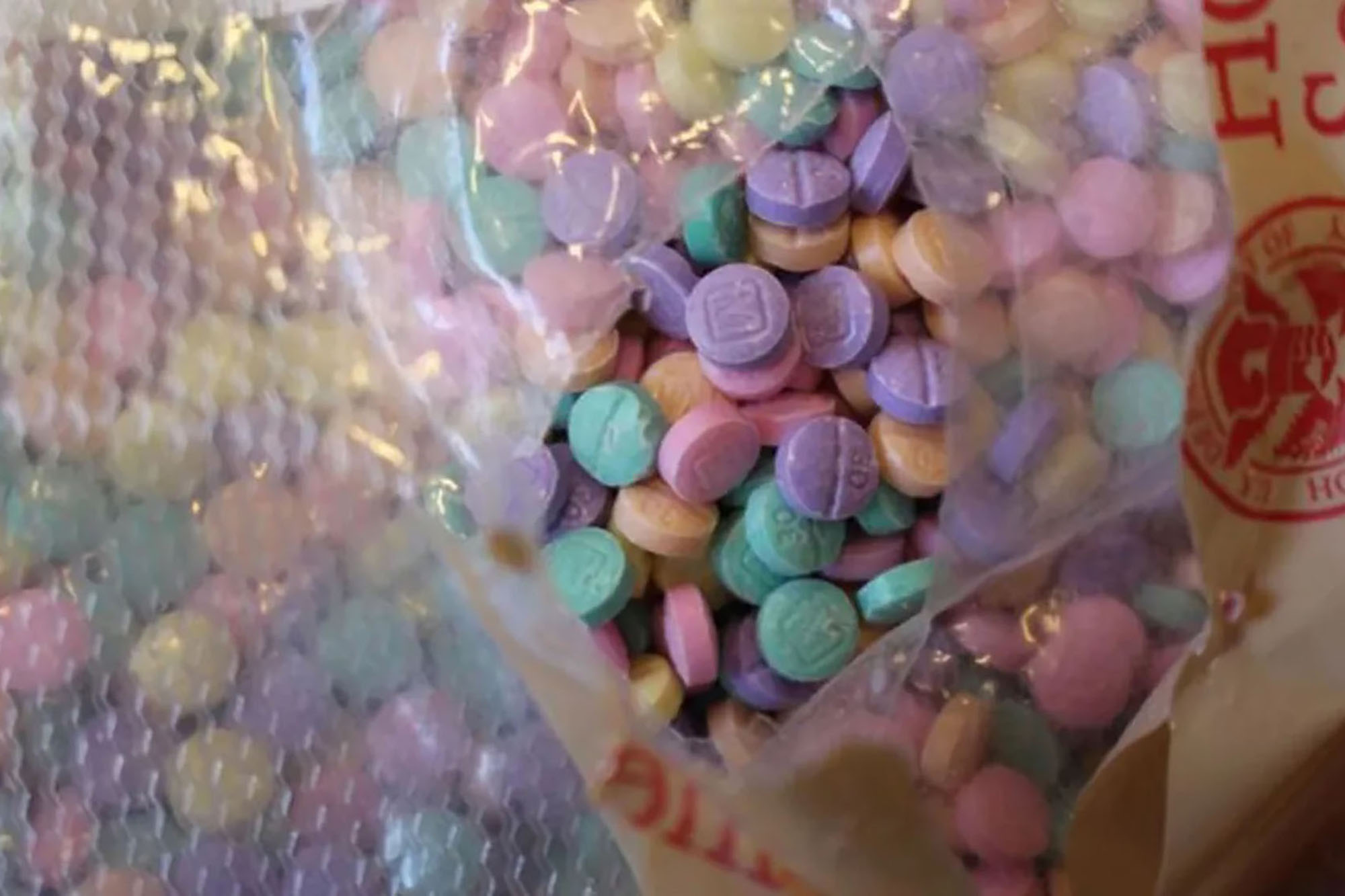 A 13-year-old California middle school student was arrested after bringing fentanyl to school that caused a school supervisor to suffer an overdose.

The Bakersfield Police Department responded to Chipman Junior High School Friday after the school reported that a student was in possession of about 150 fentanyl pills disguised as Percocet, according to KGET.

The pills were discovered after a search was conducted on the student in an unrelated altercation with another student, leading to a school supervisor to discover the pills and inadvertently overdose, according to BPD. Police say the supervisor did not ingest the pills, but opened the pill bottle to check it and was exposed due to them being an “inhalation hazard.”

A Kern High School police officer administered Narcan to the supervisor, who was then transferred to a local hospital for treatment and was listed in stable condition.

Police say the student in possession of the fentanyl pills disguised as Percocet also had about $300 on his person, though they could not immediately say if any of the pills were sold or given to another student. The investigation was still ongoing.

The 13-year-old student was charged with possession of a controlled substance for the purpose of sales and was taken to a juvenile hall after the arrest.

The Bakersfield Police Department did not immediately respond to a Fox News request for comment.

South Africa mine dam wall collapse kills one and injures 40

Biden claims he was raised in the Puerto Rican community