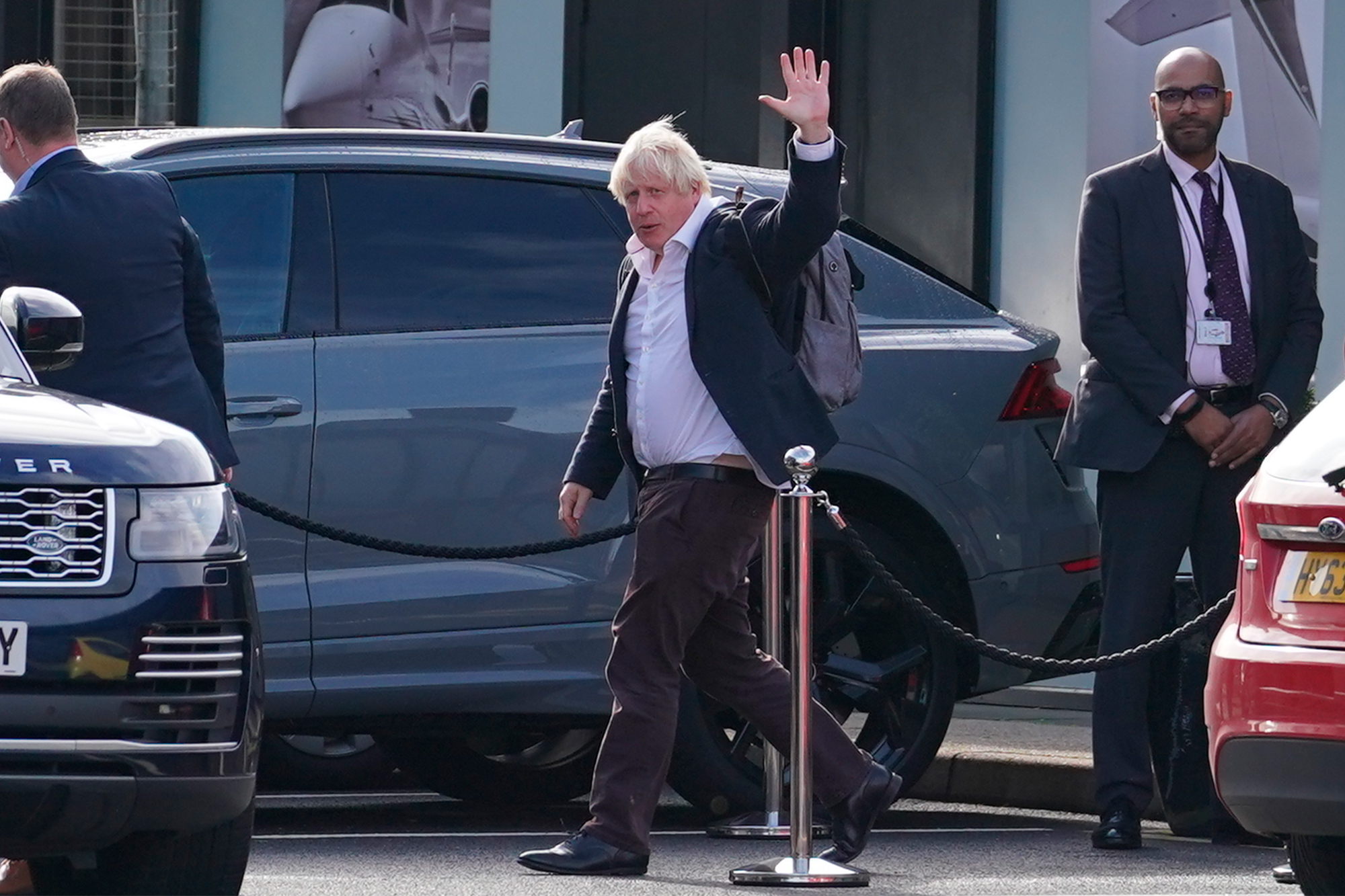 LONDON — Former British Prime Minister Boris Johnson says he will not run to lead the Conservative Party, ending intense speculation about a comeback.

Johnson, who was ousted in July amid ethics scandals, was widely expected to run to replace Liz Truss, who quit last week.

He has spent the weekend trying to gain support from fellow lawmakers, and said he had amassed more than 100 votes, the threshold to run.

But he was far behind former Treasury chief Rishi Sunak in support. Johnson said he had concluded that “you can’t govern effectively unless you have a united party in Parliament.” 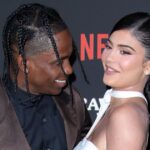 Are Kylie Jenner, Travis Scott Still Together? Where They Stand