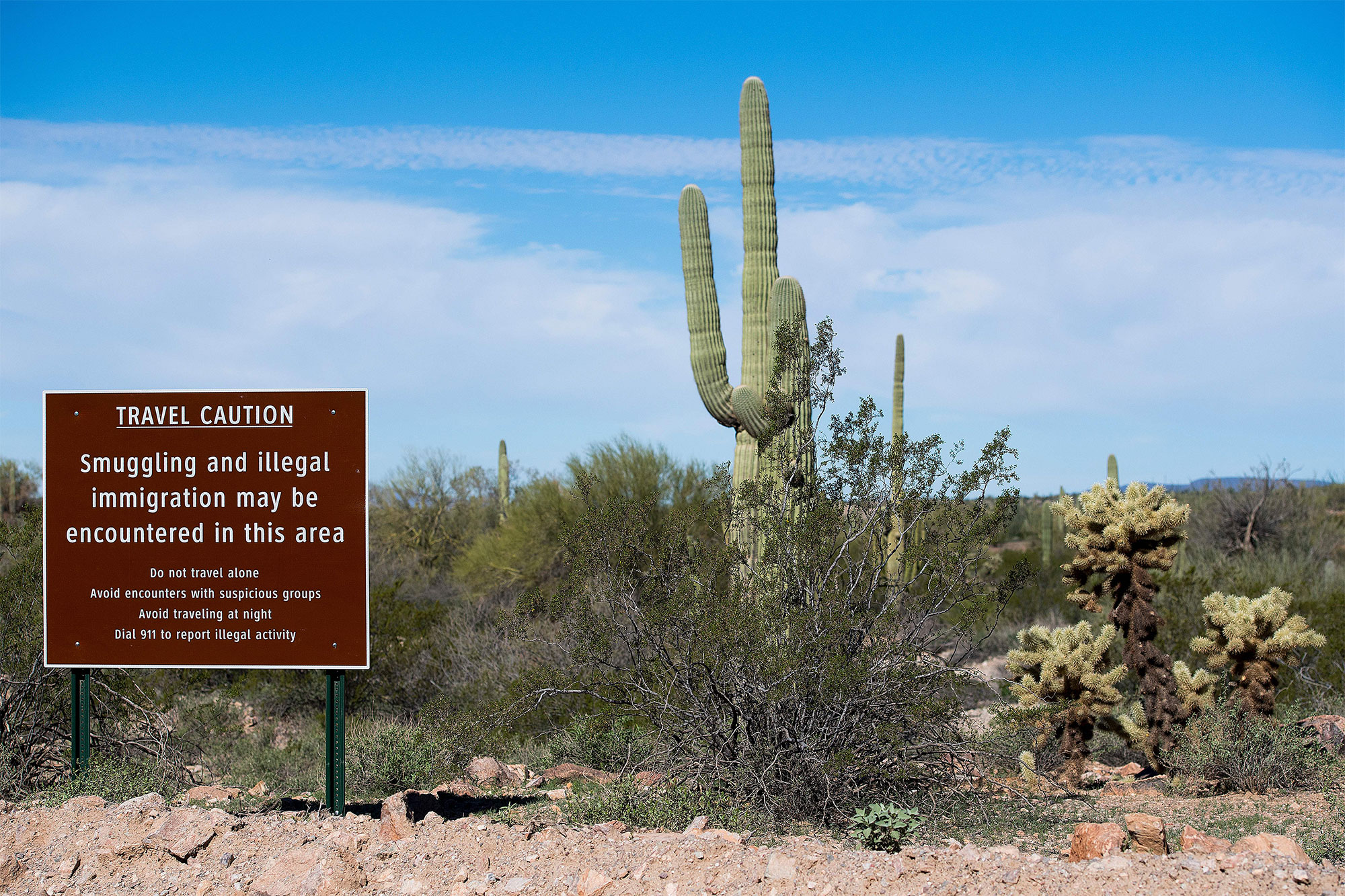 A Border Patrol agent rescued two migrant babies who were left to die by smugglers in the Arizona desert on Thursday, authorities said.

The agent learned of the dire situation after a group of migrants who were detained at the Lukeville Port of Entry reported that the babies had been left alone near the Organ Pipe National Monument., CBD officials told KOLD.

After responding to the scene, the agent found an 18-month-old toddler crying and a 4-month-old baby face down and unresponsive.

Both children were transported by EMTs to the Abrazo West Hospital in Goodyear, Arizona, officials said.

After receiving treatment, the babies were discharged back into CBP security.

“This is not just another example of smugglers exploiting migrants for money. This is cruelty. And it is gut-wrenching. I commend our agents for their quick response to this dreadful incident and to every incident in which migrant lives are at stake.”