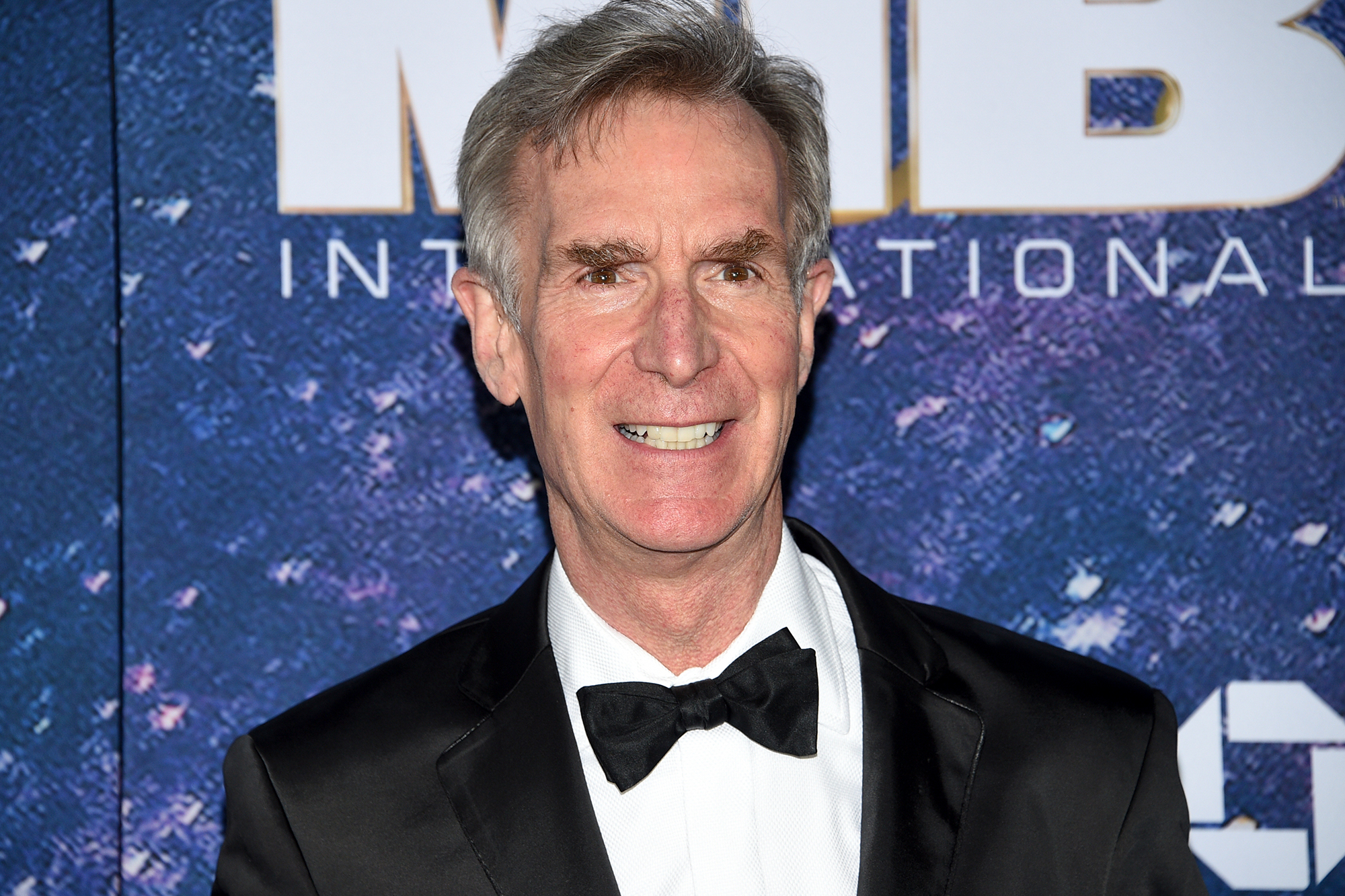 Bill Nye the “Science Guy” caused a stir on social media when he posted about America’s founding and slavery.

“The United States we know today was built with the labor of enslaved Black Americans,” he said on Sunday, June 19, which is federally recognized as Juneteenth.

With a pocket Constitution and a simple selfie, Nye added: “The last were not freed (officially) until 19 June 1865. Let us celebrate— and never forget.”

June 19th commemorates the day that U.S. General Gordon Granger arrived in Galveston, Texas, on June 19, 1865 — and shared the news that the Emancipation Proclamation had been passed two years earlier. The Civil War had ended two months before June 1865.

Last year, Juneteenth became the nation’s 12th federal holiday through a 415-14 vote in the House of Representatives.

While the date is symbolic of emancipation — and is often called a “Second Independence Day” — several states still permitted slavery to continue.

Several other users disagreed that the United States was exclusively built “with the labor of enslaved Black Americans” as Native Americans, as well as migrants from Europe, South and Central America, Africa, Australia and Asia also assisted in constructing the country.

Slaves were formally freed when the 13th Amendment was passed in December 1865, six months after Juneteenth.

“Neither slavery nor involuntary servitude, except as a punishment for crime whereof the party shall have been duly convicted, shall exist within the U.S., or any place subject to their jurisdiction,” the Thirteenth Amendment reads.

It should be noted that instances of slavery were found after the amendment was ratified and human trafficking, which is described as forced labor, continues to this day.

The International Labor Organization (ILO) reported there are over 40 million victims of human trafficking globally, with hundreds of thousands believed to be in the United States.

The ILO, which is recognized by the U.S. Department of State as an official record keeper, reported 10,583 cases of human trafficking in the United States last year and 73,946 cases since 2007.