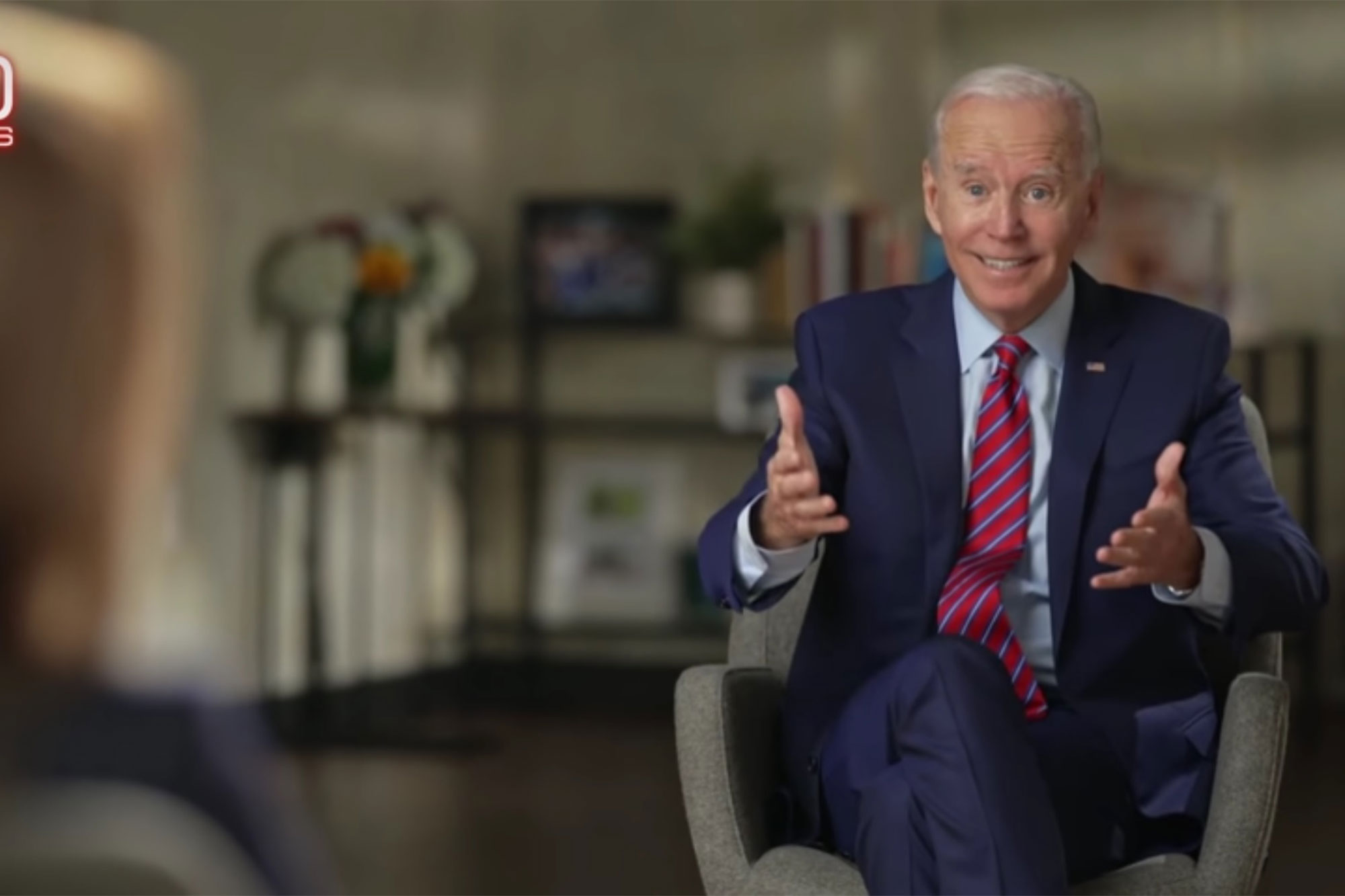 Joe Biden gave his first “60 Minutes” interview as president and the sit-down will air Sunday during the show’s season premiere episode.

The president spoke about the economy, upcoming midterm elections and the Russian invasion of Ukraine with correspondent Scott Pelley at the White House, according to the show’s network CBS.

“60 Minutes” cameras also followed Biden as he toured the Detroit Auto Show in Michigan on Wednesday.

Biden has been criticized for his infrequent on-the-record, sit-down interviews since taking office as president.

In June, journalists and Republicans bashed the commander-in-chief for appearing on “Jimmy Kimmel Live!” to be interviewed by the late night comedian when he hadn’t given a reporter an on-the-record, sit-down interview in about four months.

Biden has appeared on “60 minutes” several times before — including days ahead of the 2020 presidential election — but Sunday will mark his first appearance as president.

Pelley told People he had been trying to land an interview with the president soon after his inauguration. He had a prior date set for the interview but Biden postponed it due to the Russian invasion of Ukraine and personally called to apologize, Pelley said.