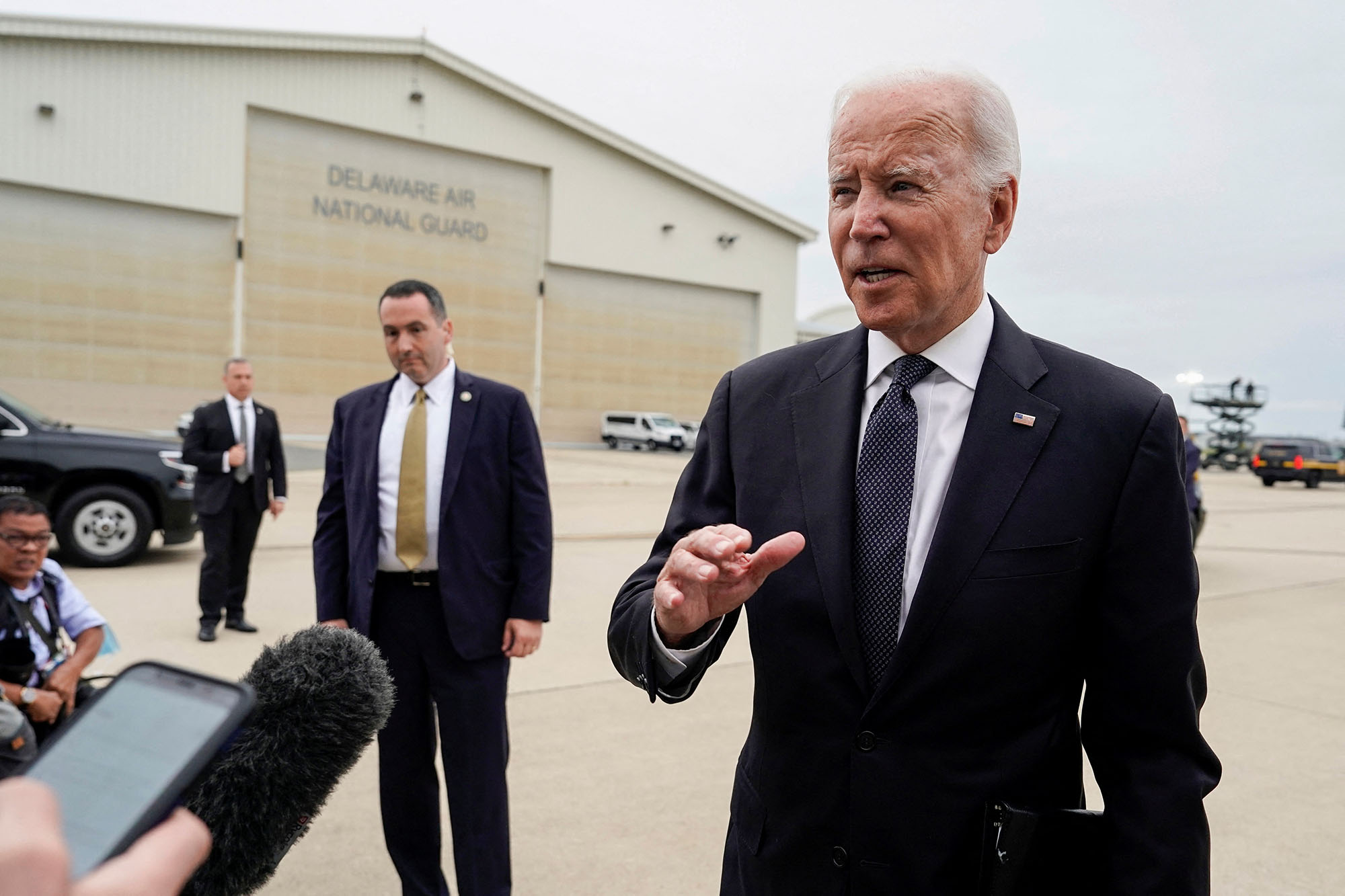 President Joe Biden will sign orders on Monday to push more government dollars to the U.S. biotechnology industry, aimed at reducing dependence on China for materials to generate clean energy, weave new fabrics and inoculate populations against the COVID-19 pandemic.

The executive order allows the federal government to direct funding for the use of microbes and other biologically derived resources to make new foods, fertilizers and seeds, as well as making mining operations more efficient, administration officials said.

They did not provide any specifics on how much money would be available, where it would come from or how it would be allocated. Further details are expected at a White House summit on the topic Wednesday.

The U.S. federal government is already a source of funds to biotechnology research and development (R&D) through the National Institute of Health, the U.S. Department of Agriculture and other agencies. Overall U.S. funding for R&D has dropped as a percentage of gross domestic product since a peak in the 1950s, a trend Biden has pledged to reverse.

Potential applications range from the biodiesel fuels made by Renewable Energy Group to the COVID vaccines made by Pfizer-BioNTech (PFE.N), (22UAy.DE) or the genetically modified seeds made by Corteva Inc (CTVA.N).

“Other countries, including and especially China are aggressively investing in this sector, which poses risks to U.S. leadership and competitiveness,” said an administration official who declined to be named previewing Biden’s actions.

Biden will discuss the order in Boston Monday, as he speaks about the “Cancer Moonshot,” an effort to spur research, create new treatments and cut the death rate from that disease.

Biomanufacturing has been used to generate cancer treatments, including those derived from plants or using re-engineered immune cells.

Biden also will name Dr. Renee Wegrzyn, a longtime science adviser and who most recently served at the biotech company Ginkgo Bioworks Holdings Inc, (DNA.N) as the first director of the Advanced Research Projects Agency for Health, a U.S. government-run biomedical research group.

“Today, we have many of the building blocks needed to make significant progress treating cancer, but we must come together to deliver on the promise,” said another administration official.

Biden’s son Beau died of brain cancer in 2015 at age 46, something the president has said helps inform his passion for the project.