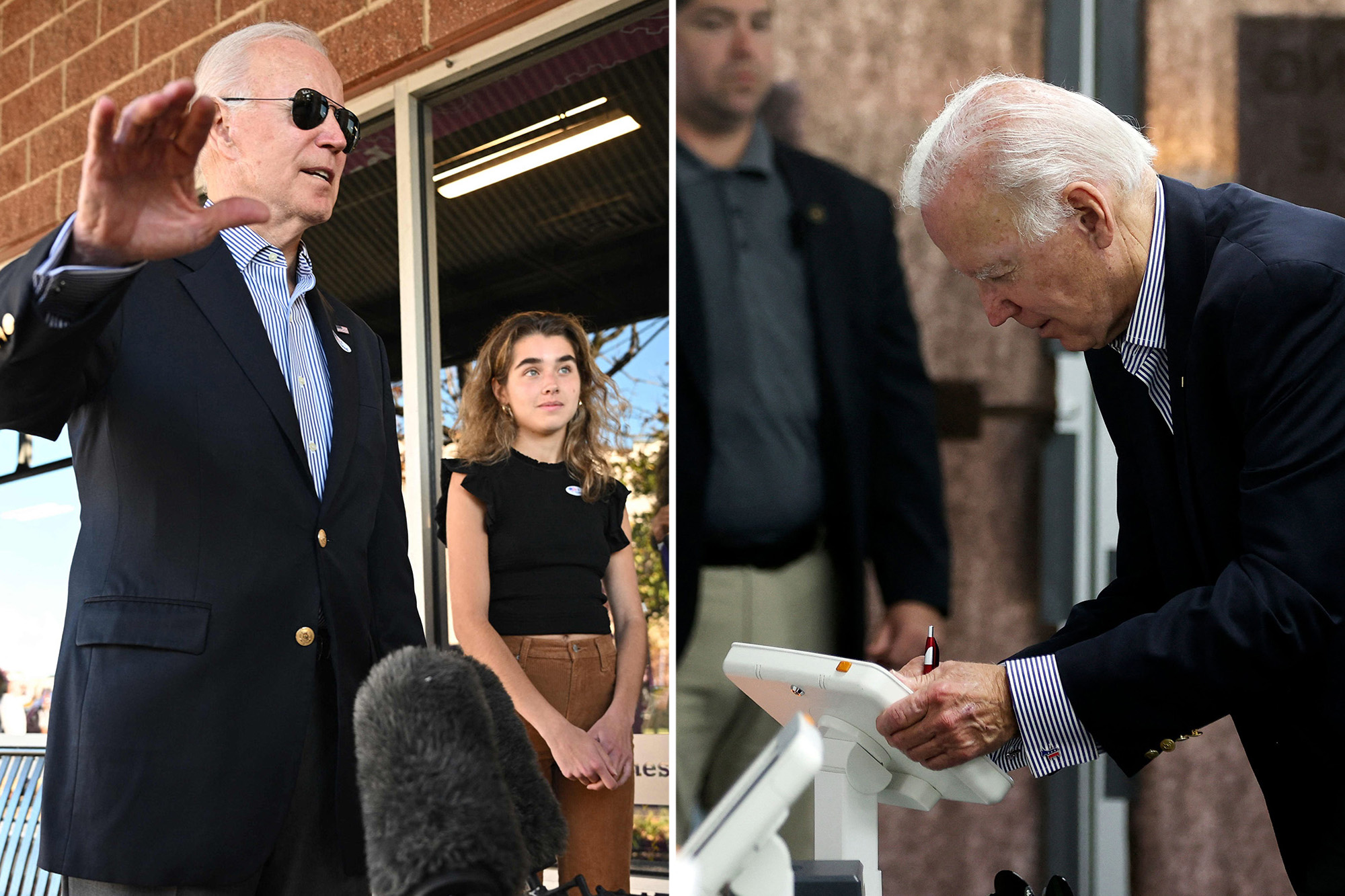 President Biden cast an early vote at his local polling station in Wilmington, Del. on Saturday, hoping that a Democratic free-fall in the midterm elections won’t put the brakes on his ambitious agenda.

Biden, spending his customary weekend at his Delaware home, escorted his 18-year-old granddaughter Natalie, the daughter of his late son Beau, to vote for the first time.

It’s the second time in as many months that the president has headed home to cast a ballot.

In September, White House Press Secretary Karine Jean-Pierre scrambled to explain why Biden had ordered an Air Force One flight for the 100-mile trip to his Wilmington home on Sept. 13 to vote in the First State’s Democratic primary — instead of voting early on one of his many vacation weekends there.

“As you know, the president has a very heavy schedule. He’s the president of the United States,” Jean-Pierre told reporters. “He thought it was important to exercise his constitutional right to vote … and set an example by showing the importance of voting.”

A state auditor’s race was the only one on the Democratic primary ballot. Delaware’s sole congressional representative, three-term Democratic Rep. Lisa Blunt Rochester, ran unopposed in the primary.

On Friday, Biden used a Philadelphia fund-raiser for Pennsylvania Democrats to angrily claim that “political violence” was to blame for the shocking hammer attack on Paul Pelosi, the husband of Speaker of the House Nancy Pelosi. 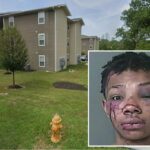 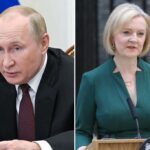