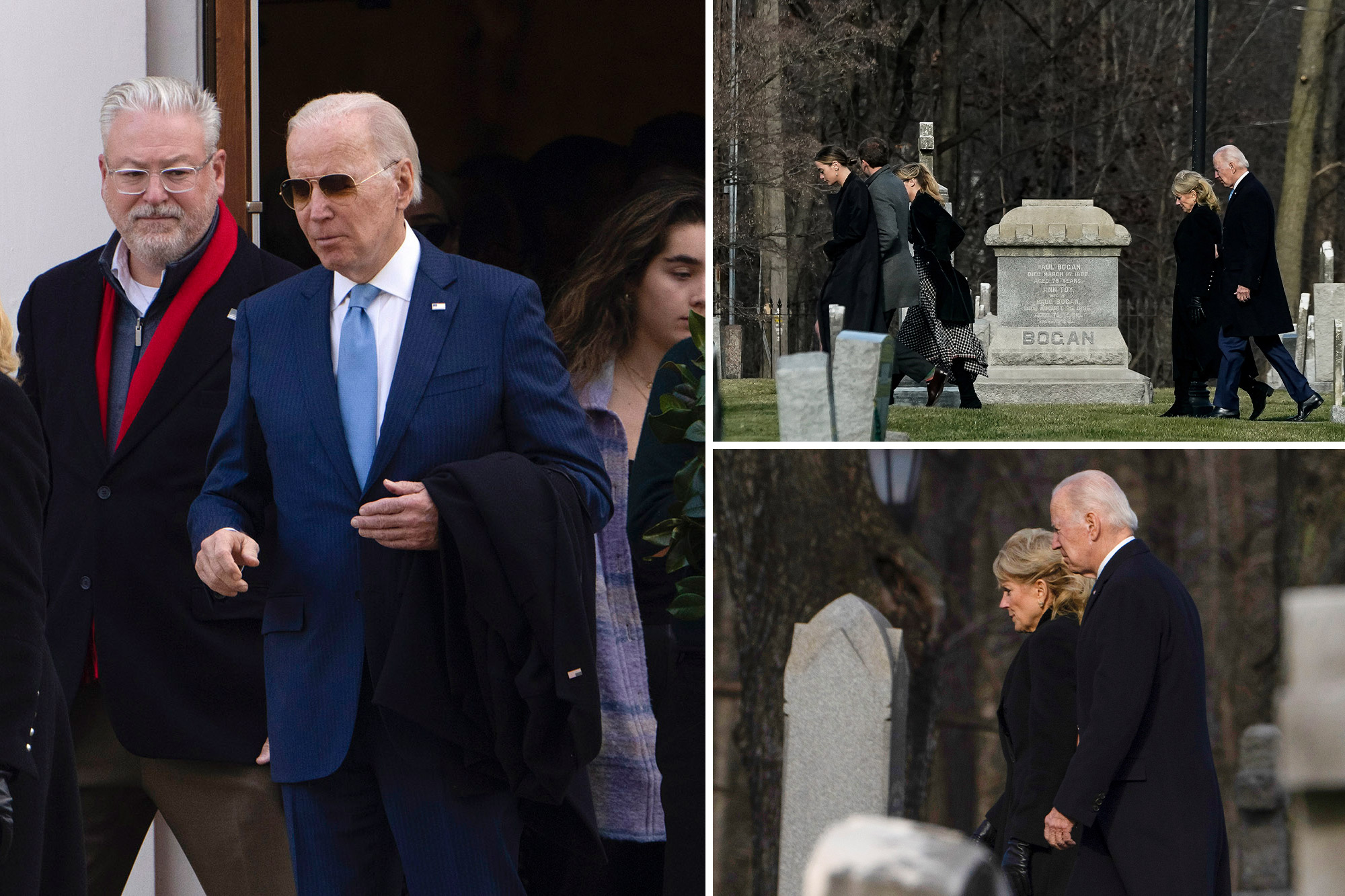 ​President Biden, accompanied by family members, visited the gravesites of his first wife and infant daughter who were killed in a car crash 50 years ago Sunday.​

Following the “private family memorial Mass,” according to the White House, they walked over to the church graveyard where Neilia Biden and Naomi, who was 13 months old at the time of the accident, are buried.

The president, 80, was the senator-elect from Delaware on Dec. 18, 1972, when 30-year-old Neilia took Naomi and their two sons — Beau and Hunter — in the car to buy a Christmas tree.

It was broadsided by a tractor-trailer.

Beau, who died of brain cancer in May 2015, sustained a broken leg, and Hunter, then 3, had a fractured skull.

Beau’s grave is also in the church cemetery.

Biden was sworn in to the Senate at the hospital where Beau and Hunter were being treated.

Hunter Biden, 52, who has battled drug and alcohol addiction, is being investigated over his foreign business relationships while his father was vice president in the Obama administration. 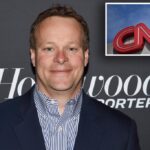