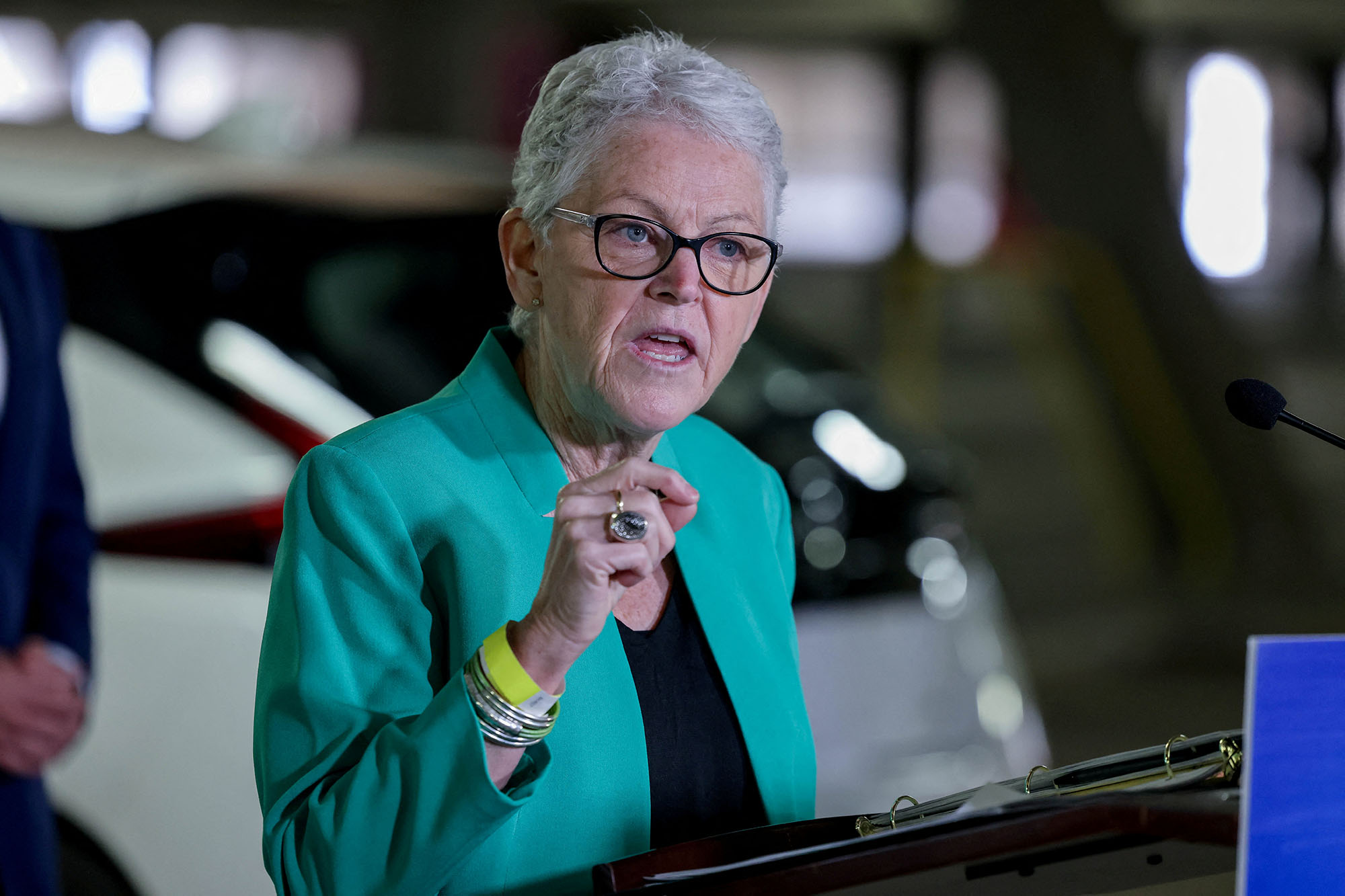 McCarthy, the head of the Environmental Protection Agency during the Obama administration, will depart the White House effective Sept. 16, according to multiple reports.

“We are very sad to lose her,” Jean-Pierre said of McCarthy, who has held the post of national climate adviser since Biden was inaugurated in January 2021.