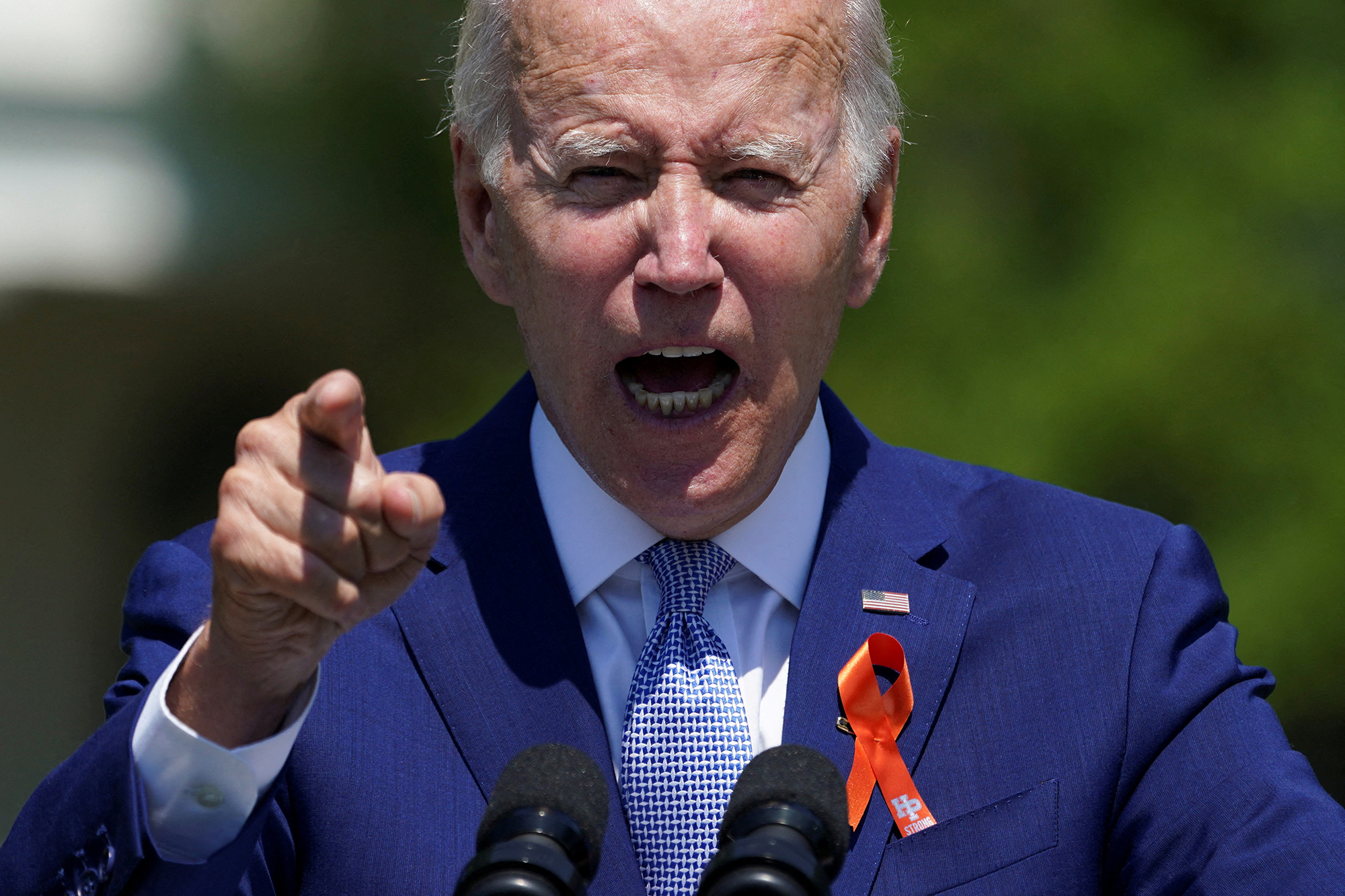 US President Joe Biden no longer plans to nominate a Republican who opposes abortion as a federal judge in Kentucky because Republican Senator Rand Paul of that state declined to support him, the White House said on Friday.

Biden’s decision to drop Chad Meredith from consideration as a district court judge follows objections from progressives in his own Democratic party and abortion-rights supporters.

By Senate customs, home-state senators must return so-called “blue slips” on district court nominees to allow them to be considered.

Walmart adds another adult brand to its shelves