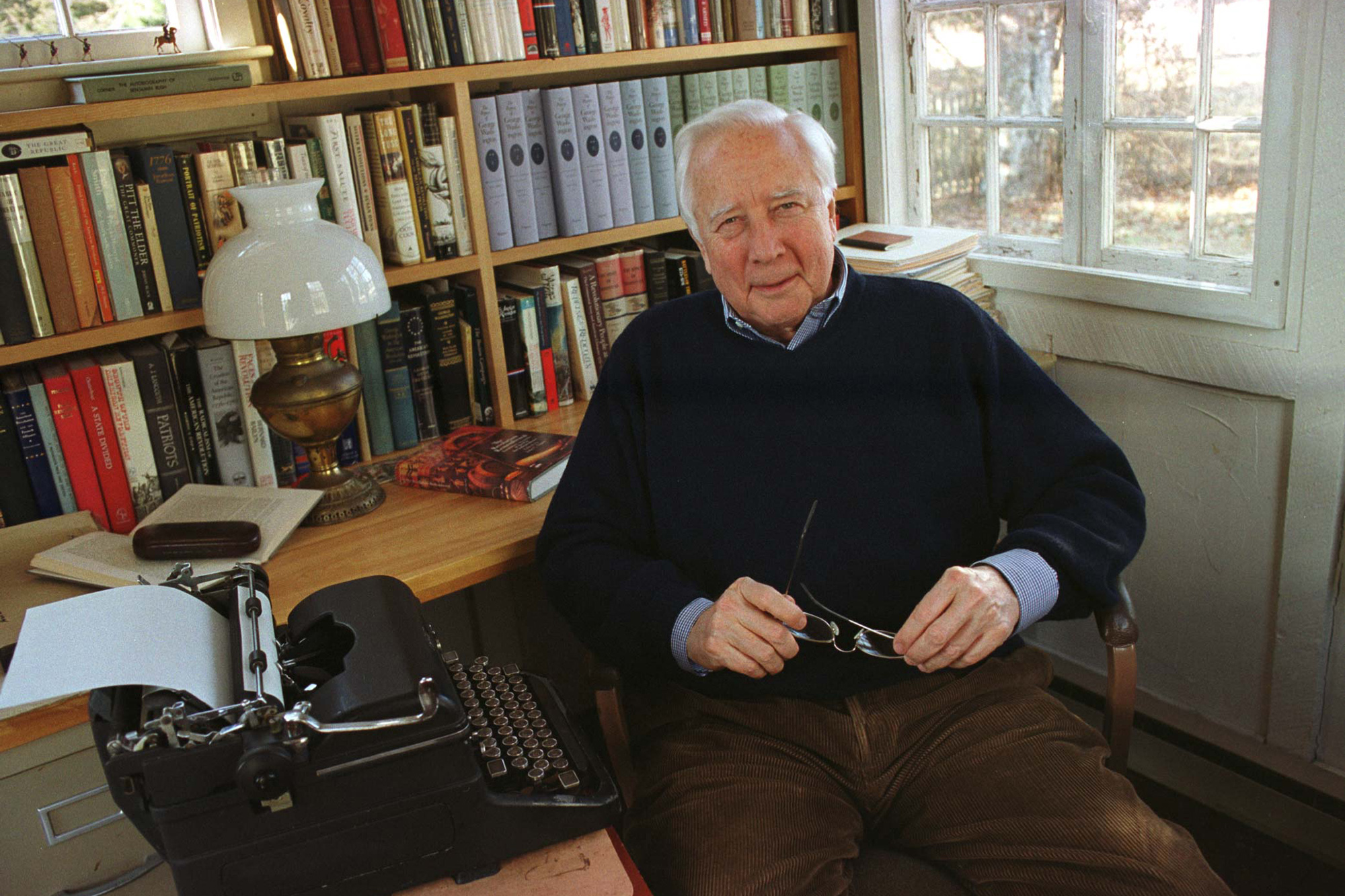 Best-selling author, beloved American historian and Presidential Medal of Freedom recipient David McCullough died on Sunday at the age of 89.

His daughter, Dorie Lawson, confirmed that her father passed away at his home in Hingham, a town in the greater Boston metropolitan area.

“Truman” was published in 1992 and topped The New York Times’ bestseller list for 43 weeks. “John Adams,” published in 2001, ranked No. 1 in the first week and went through dozens of more printings, according to the newspaper.

Regarding other chronicles of American history, he received National Book Awards for “The Path Between the Seas: The Creation of the Panama Canal,” published in 1977, and “Mornings on Horseback,” published in 1981, detailing the life of the young Theodore Roosevelt and his family.

With a career spanning more than five decades, McCullough was known for his approachable writing style and his deep research — the Adams book took seven years, and he spent 10 years on “Truman.”

In 2006, he was awarded the Presidential Medal of Freedom, considered the nation’s highest civilian honor. It is presented to individuals who have made exemplary contributions to the prosperity, values or security of the United States, world peace, or other significant societal, public or private endeavors.

Eric Trump alerted his dad to the Mar-a-Lago raid