Belarus foreign minister Vladimir Makei died Saturday, according to a brief report from the Belarusian state media service Belta. He was 64.

Before joining the civil service, Makei had a military career in Soviet Belarus from 1980 to 1993 where he eventually rose to the rank of colonel.

After the fall of the Soviet Union, Makei held various roles, including the deputy head of the State Protocol Service of the Ministry of Foreign Affairs, representative of the Republic of Belarus to the Council of Europe, and counselor of the embassy of Belarus in France.

The cause of death remains unclear. Makei had served in the job since 2012. 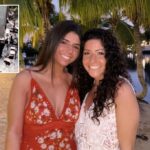 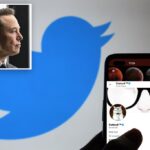 Who Elon Musk likes to talk to on Twitter — including Catturd