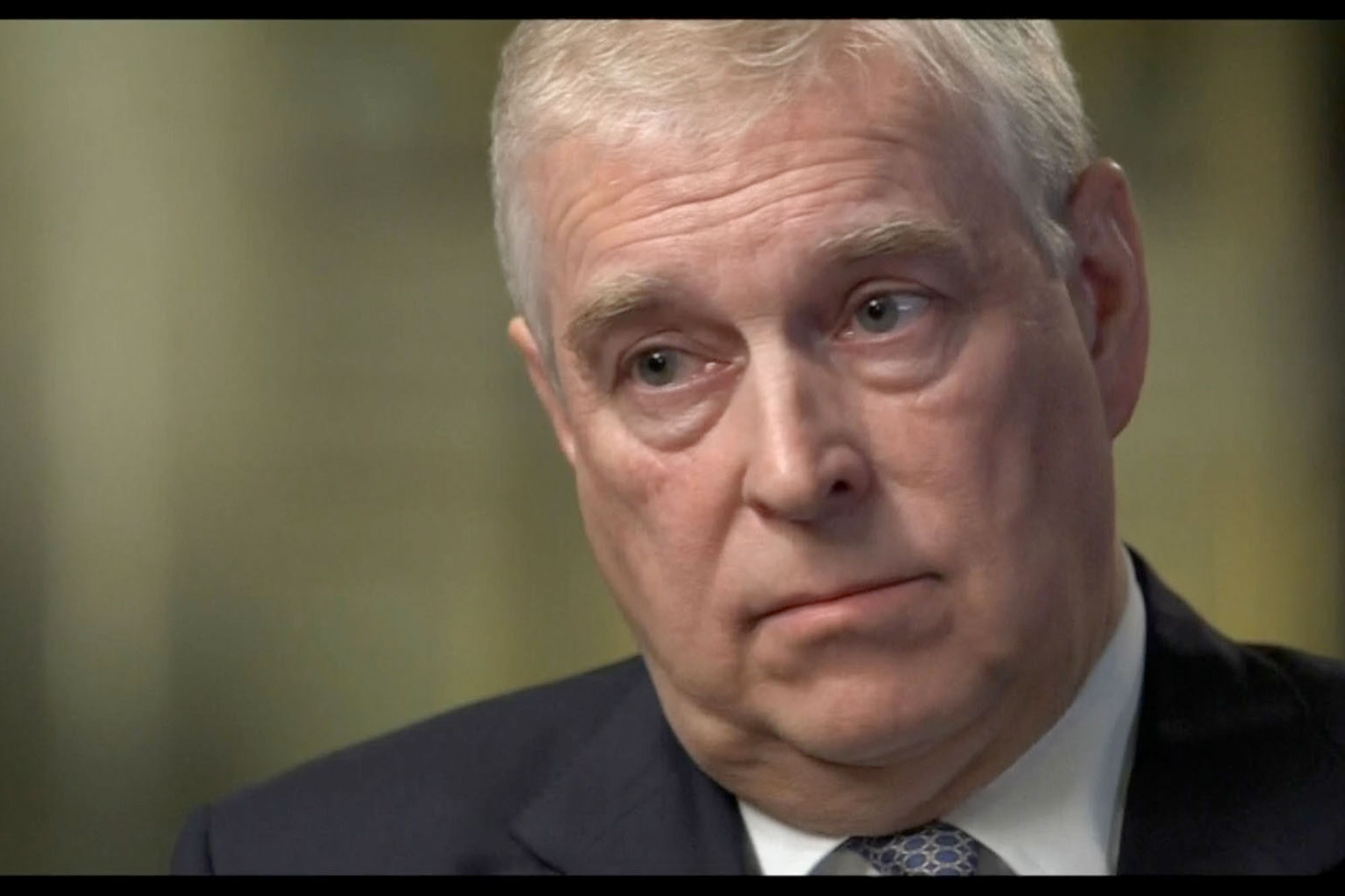 A BBC photographer claims he has an “embarrassing” picture of Prince Andrew that would be a “big deal” for the Royal family if they went public.

The photographer, who worked for the Beeb on the night of Andrew’s disastrous interview about his friend Jeffrey Epstein, hasn’t said what the photo shows.

“[The photo] has been seen by only a few people but it would be a big deal for the Royal family,” Mark Harrison told the Daily Mail. “There is a lot more from that day that is not yet in the public domain.”

Harrison, an award-winning portrait photographer, said the snap would “embarrass” the duke and the royal family if it ever saw daylight, the Mail reported.

Andrew reportedly pushed to keep the photo private, but Harrison teased that it could be featured as part of an upcoming film about the infamous 2019 interview.

A source close to the Newsnight interview told the Daily Mail that their “jaws dropped to the floor when we saw it.

“It would cause Andrew much embarrassment – and imagine how high the bar has to be to cause him embarrassment after everything that has happened,” the source said.

The upcoming movie, “Scoops,” details behind-the-scenes wrangling that led to Andrew’s shocking decision to agree to the sit-down. It’s based on a book of the same name by producer Sam McAlister, published on Thursday.

During the ruinous interview, Andrew defended his friendship and vacations with the late Epstein even after the financier was convicted of sex offenses against young girls. He also spoke kindly of Epstein’s partner and the duke’s longtime friend Ghislaine Maxwell, who has since been convicted of trafficking girls for Epstein.

Days after the interview, Andrew announced he was stepping back from Royal duties.

“It has become clear to me over the last few days that the circumstances relating to my former association with Jeffrey Epstein has become a major disruption to my family’s work and the valuable work going on in many organizations and charities that I am proud to support,” he said in the statement.

“Therefore, I have asked Her Majesty if I may step back from public duties for the foreseeable future, and she has granted me permission.”

Andrew, 62, settled a sex abuse lawsuit with accuser Virginia Giuffre in February for an estimated amount of at least $12 million. Giuffre claimed the prince had sex with her three times while she was a teen, but he admitted no wrongdoing as part of the settlement agreement.

Biden points to ‘selfishness’ of American troops in Saudi gaffe