With the number of sports teams in the Bay Area, there is always something interesting going on. 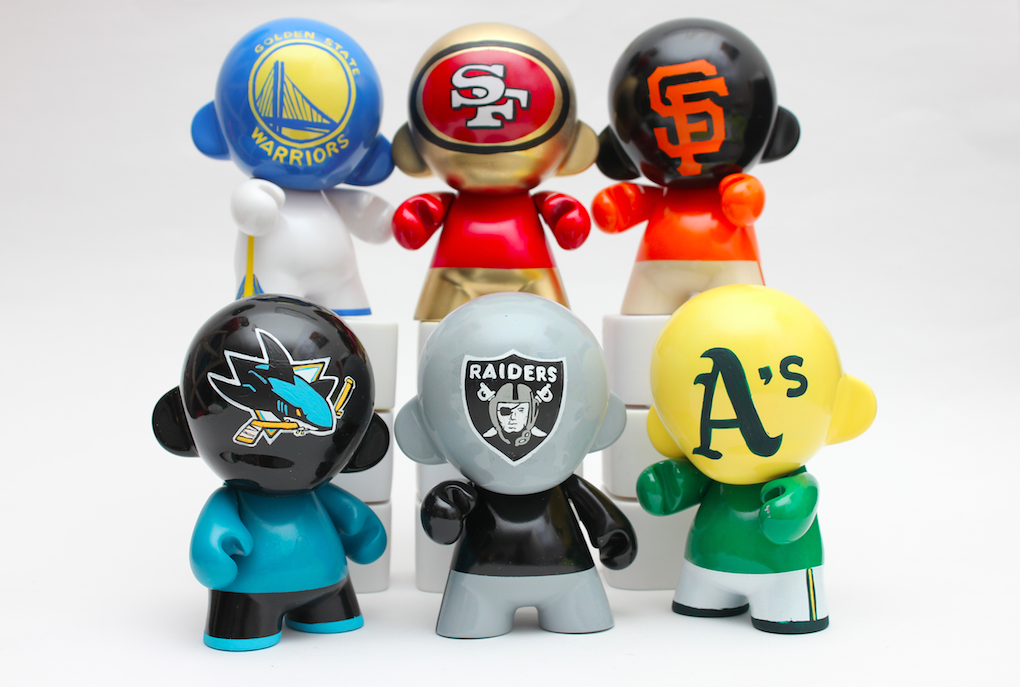 This past decade has witnessed unprecedented success by the majority of the Bay Area sports teams. The San Francisco Giants were the most successful team in the major leagues the first part of this decade bringing home three World Series titles within a five-year span. The San Jose Sharks have been a perennial Stanley Cup contender; yet, despite making it to the playoffs every year including the final in 2018, they have failed to capture the prize. The Golden State Warriors have been the best team in the NBA the past few years. They have won three titles in the past five years thanks to the most loaded roster in the NBA led by the Splash Brothers (Curry and Thompson) as well as Kevin Durant, Draymond Green, and Andre Iguodala. 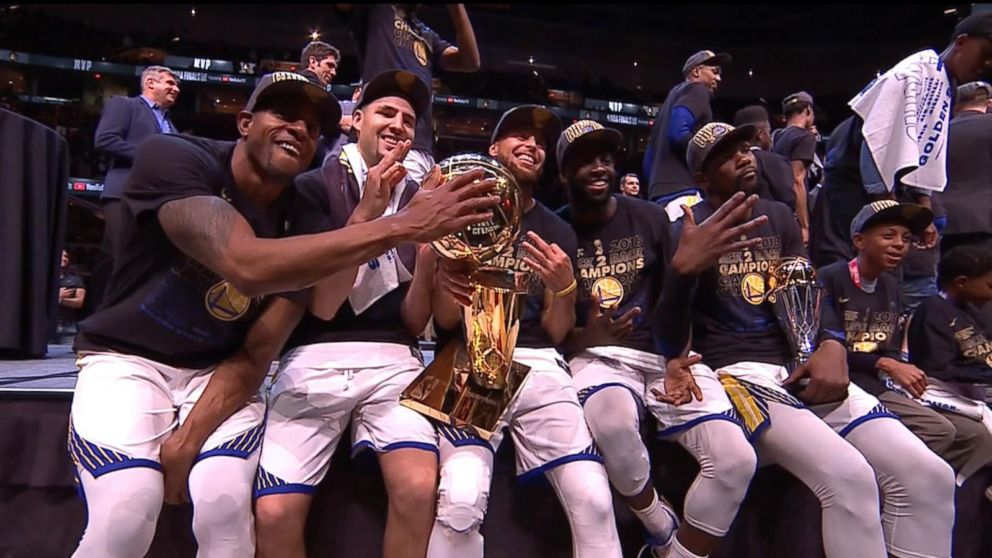 The Oakland A’s have sandwiched a couple years of last-place finishes between their current run of success that began last year and their success from 2012-2014. The 49ers almost won the Super Bowl in 2013 thanks to Harbaugh and Kapernick, but have not had as much success since then, while the Raiders have not had much to celebrate about at all this past decade.

Currently, the Sharks and Warriors are in the offseason. Both teams came up short in the playoffs this year. The Warriors specifically were affected by the injury bug which many believed gave the Raptors the slight edge in their upset of the Warriors for their first-ever NBA title. They lost Durant to a torn Achilles and then Thompson tore his ACL.  Now, many people are saying that the Warriors dynasty is over given that Durant left for Brooklyn in free agency and Thompson will miss the first few months of the season because of his injury. Yet, I still think that with Curry, Green, a healthy Thompson, and new addition D’Angelo Russell, the Warriors will be able to remain one of the top teams next year.

The 49ers and Raiders have started training camp and preseason games in preparation for the upcoming season. The 49ers are already starting to experience injury issues which was a major problem for them last year. Nick Bosa (the #2 overall pick and younger brother of Chargers’ Joey Bosa) has come down with a fairly severe high ankle sprain that puts his status for the start of the season in doubt. The Raiders, in addition to being the featured team on this year’s Hard Knocks, are having to deal with drama surrounding star wide receiver Antonio Brown who is refusing to play with a new helmet and reportedly suffered frostbitten foot in cryotherapy treatment.

The A’s and Giants, on the other hand, are in the stretch run of their regular seasons. After a subpar first half of the season, the Giants have the look right now of a 500 club. However, they are only 3 games out of the second wild card slot so they can not be counted out of the race yet. That said, it will not be easy as they are crunched in a crowded group of National League teams that are all within a couple of games of each other.

The A’s not only have a better record than the Giants, but they also have less competition for a playoff spot. The A’s are mainly competing with the Tampa Bay Rays and whomever between the Indians and Twins winds up in second place in their tightly contested fight for the AL Central division lead. As a fan, I hope that the A’s can continue to win games, make it into the playoffs, and actually advance in the playoffs this year. They could become an even better team if they get pre-injury Khris Davis back, find a more consistent option than Profar at second base, get last year’s versions of Trivino and Trienen back, and receive positive help from Manea, Luzardo, and Puk, three very good left-handed pitchers recovering from various injuries.

Why It’s Important to Find Gratitude During These Times [Video]