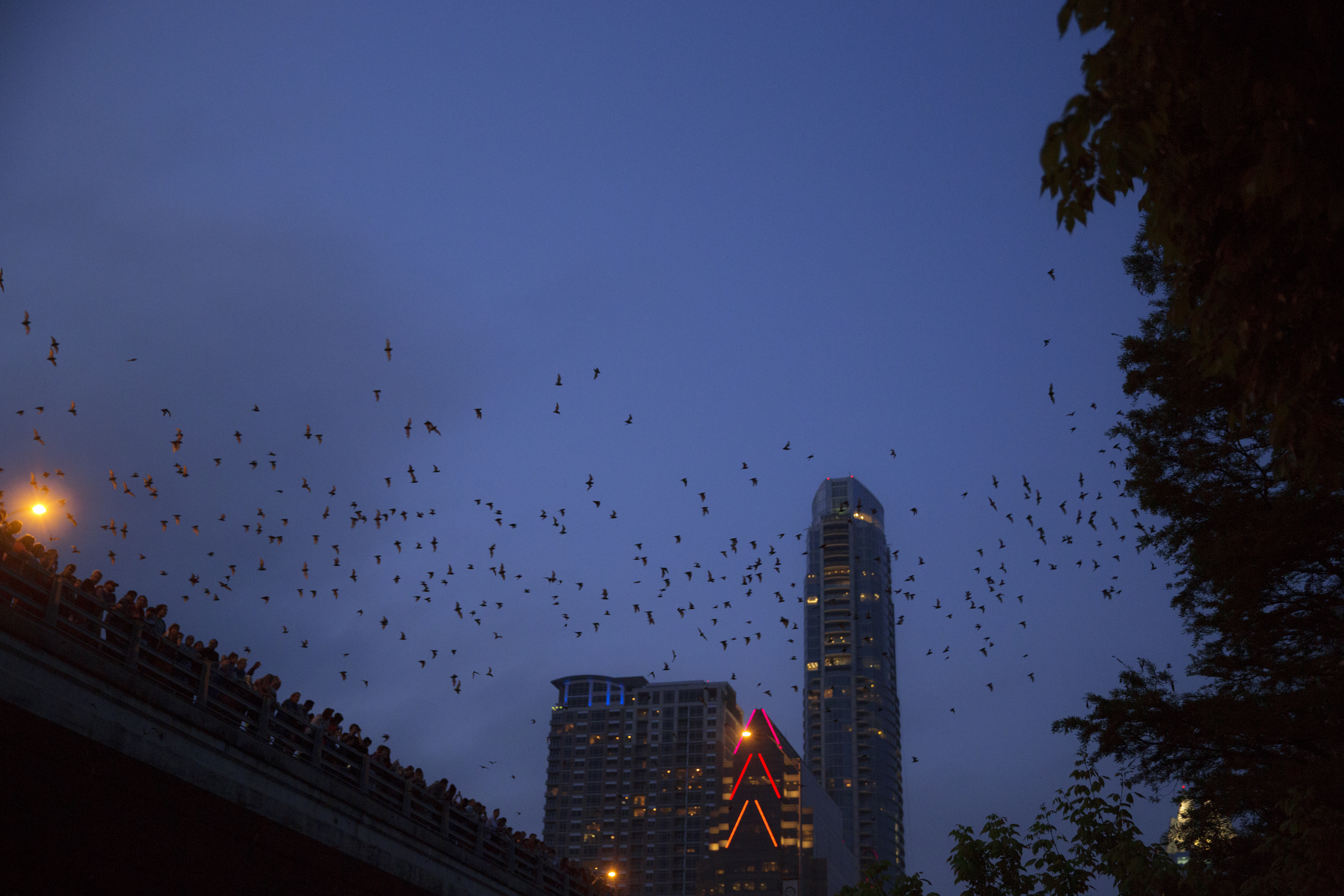 RENO, Nev. — Bats have infested a Nevada fire station for the second time in seven years, forcing officials to temporarily close it.

The bats have been flying around the living quarters of the small fire station between Reno and Carson City and dead bats have been found in a bay where an ambulance is parked, said Truckee Meadows Fire Protection District spokesperson Adam Mayberry.

Officials in 2015 managed to get bats out of the fire station but their return has generated health and safety concerns, he said.

Bats can transmit rabies and other viruses to humans and their feces can transmit viral, bacterial, fungal and parasitic infections, Mayberry said.

Firefighters and rescue workers based at the station dating to the 1950s will be relocated until the bats are gone.

Emily Ratajkowski Wants to Date ‘a Good Man’ After Sebastian