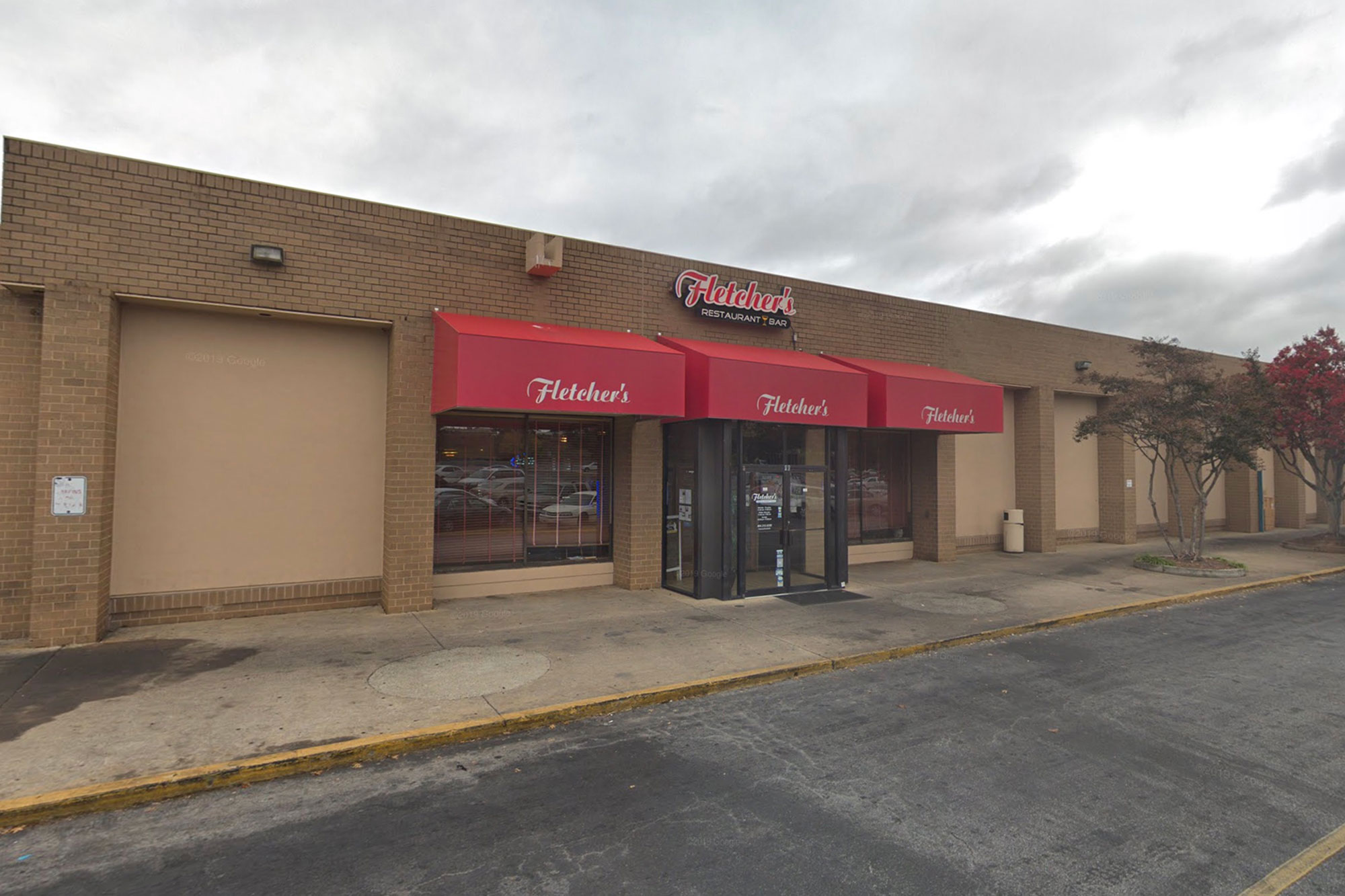 A shooting in a mall outside Atlanta injured three people Friday night.

Gunfire rang out at the local chain restaurant Fletcher’s Place in South DeKalb Mall in Panthersville, Ga. around 11:15 p.m., according to WSB-TV.

Three men were treated for injuries that ranged from serious to critical, the station reported.

The suspects were reportedly at large.

It was unclear what led to the shooting at the mall, which is about ten miles southeast of Atlanta.