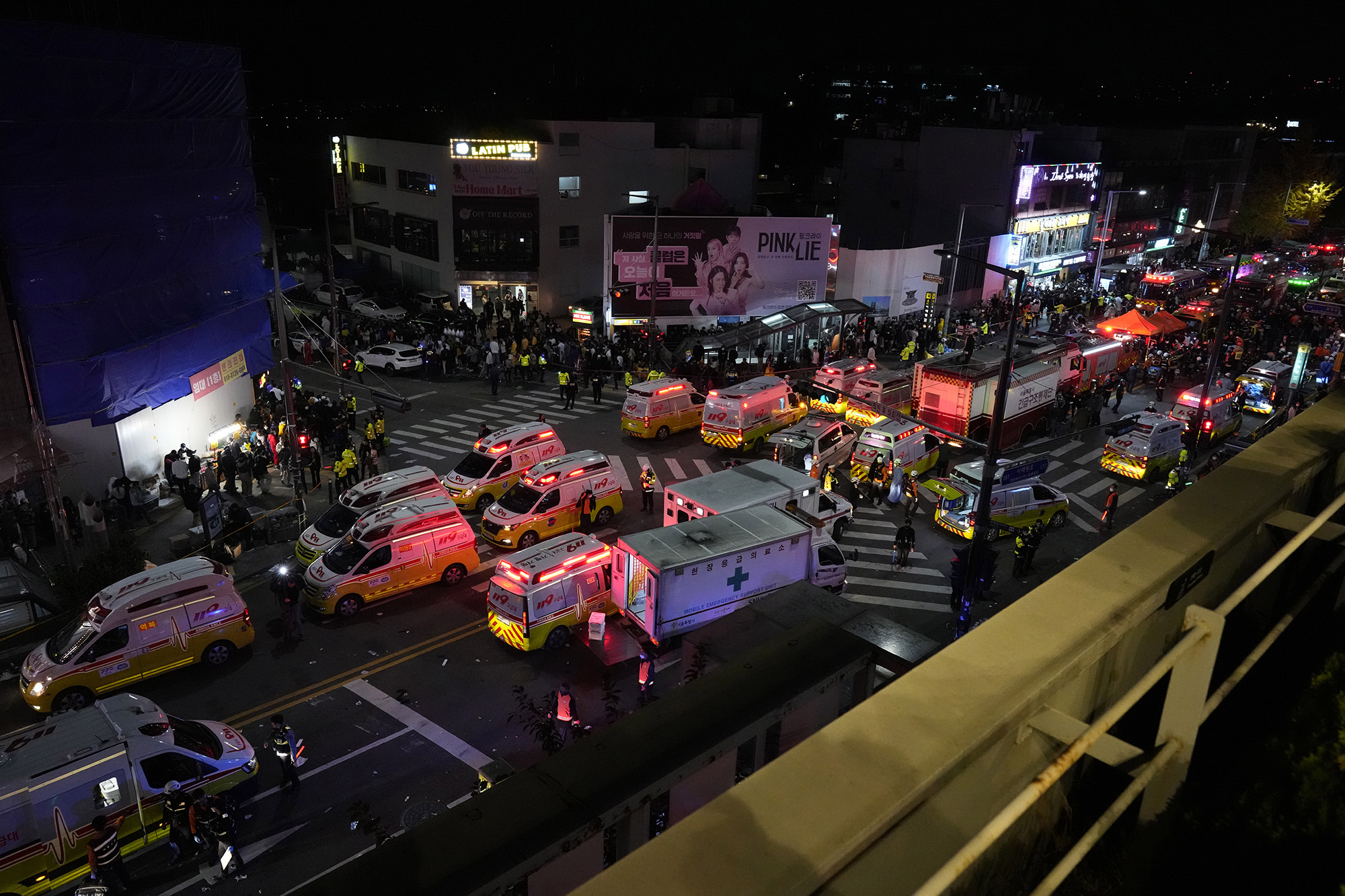 At least 59 people were killed and 150 injured in a stampede after a crowd poured into a central district of the South Korean capital Seoul for Halloween festivities on Saturday night, a fire official said.

The incident took place at about 10:20 p.m. (1320 GMT). A large number of people fell down in a narrow alley during the Halloween events, Choi Sung-beom, head of the Yongsan Fire Station, said.

The number of casualties could rise as the rescue effort was still underway.

“The area is still chaotic so we are still trying to figure out the exact number of people injured,” Moon Hyun-joo, an official at the National Fire Agency said.

Foreigners were among those transferred to nearby hospitals.

President Yon Suk-yeol presided over an emergency meeting with senior aides and ordered emergency medical teams to the area, his office said.

Authorities said they were investigating the exact cause of the incident. 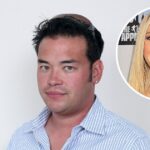