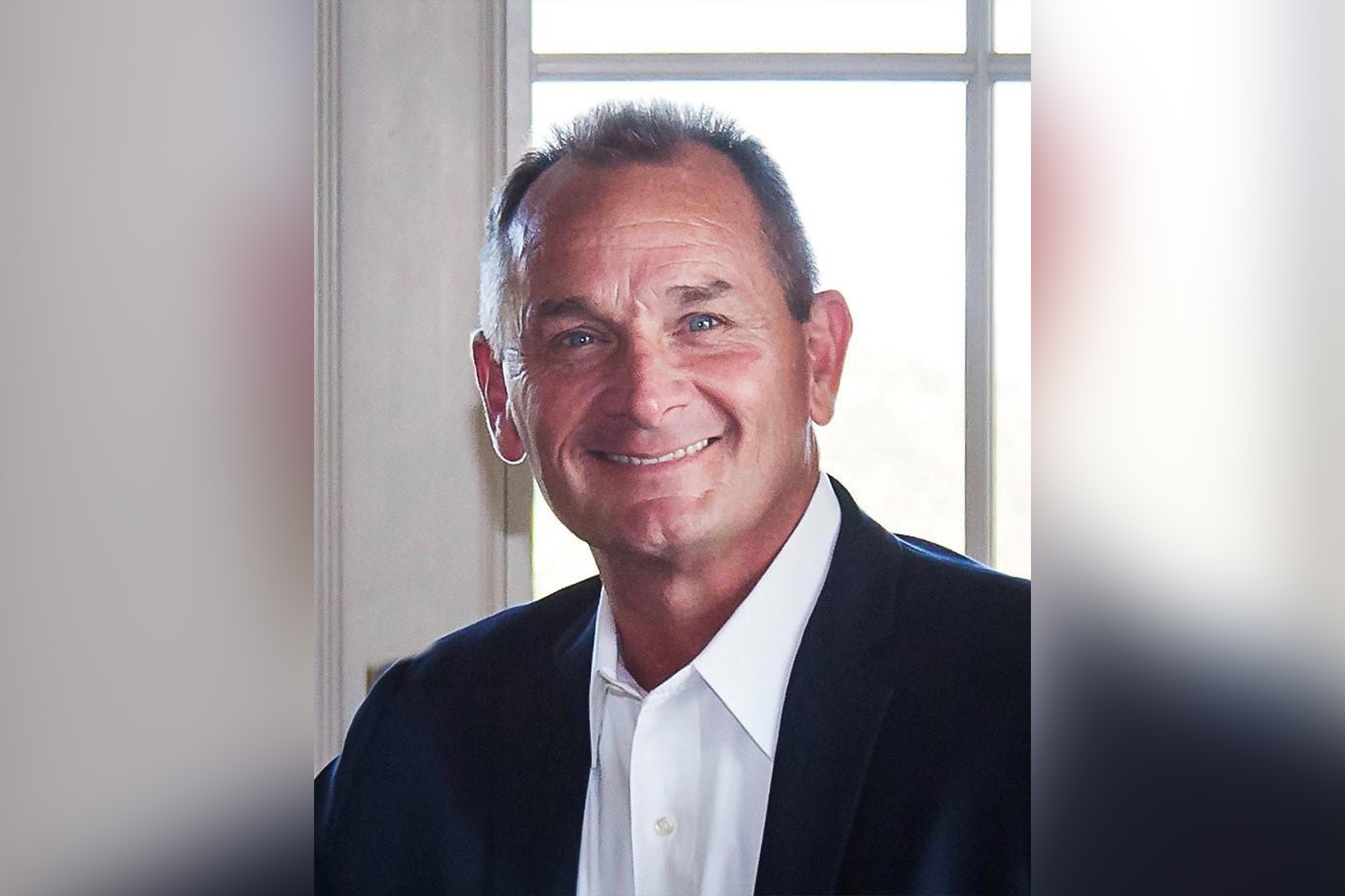 He went from locking up bad guys to spending his night behind bars.

An Arkansas sheriff was nabbed in a neighboring county on drug and weapons possession charges, according to local reports.

Sheriff Jimmy Stephens, who represents Johnson County in the northwest corner of the state, was arrested Saturday in nearby Crawford County, state police said.

Stephens was arrested after a traffic stop and was being held at the Crawford County Detention Center, 4029 News reported. He is due in court Monday.

Stephens is now facing charges for simultaneously being in possession of guns and drugs, according to the report, which didn’t identify the type of drugs.