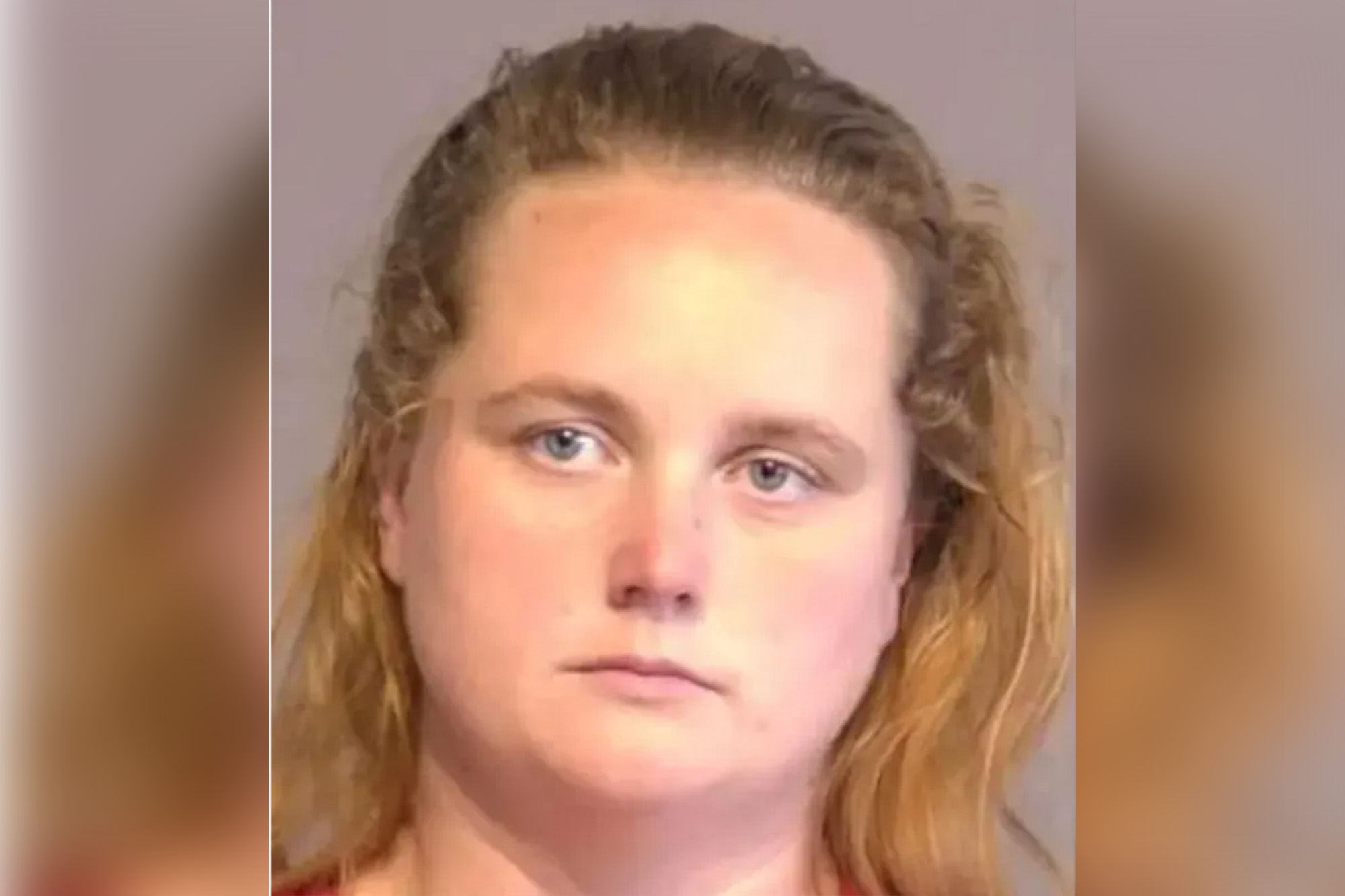 An Arizona woman was arrested last week in connection with the sexual abuse of minors, the sheriff’s office said in a release.

Makaila Yablonski, 25, is charged with sexual abuse, sexual conduct with a minor, public sexual indecency, and indecent exposure with a victim who is 15 years of age or more, the Yuma County Sheriff’s Office said.

Yablonski was arrested just before 2 p.m. on Monday and booked into the Yuma County Detention Center on the charges.

The investigation began as an assault, which led authorities to discover a sexual offense, the sheriff’s office said. Investigators identified two male 17-year-olds as victims in the investigation.

The sheriff’s office said the alleged incident happened in the 3500 block of East County 17 1/2 Street in Yuma, Arizona.

Yablonski made her initial court appearance on Thursday where a judge reduced her bond amount from $50,000 to $25,000, KYMA reported.

“I’m sure she understands the gravity of the situation and will comply with the conditions of the release,” Judge Juan M. Guerrero said.

Her next court appearance is scheduled for Friday.

Daughter of the late president of Gabon stole millions from dad’s estate: lawsuit