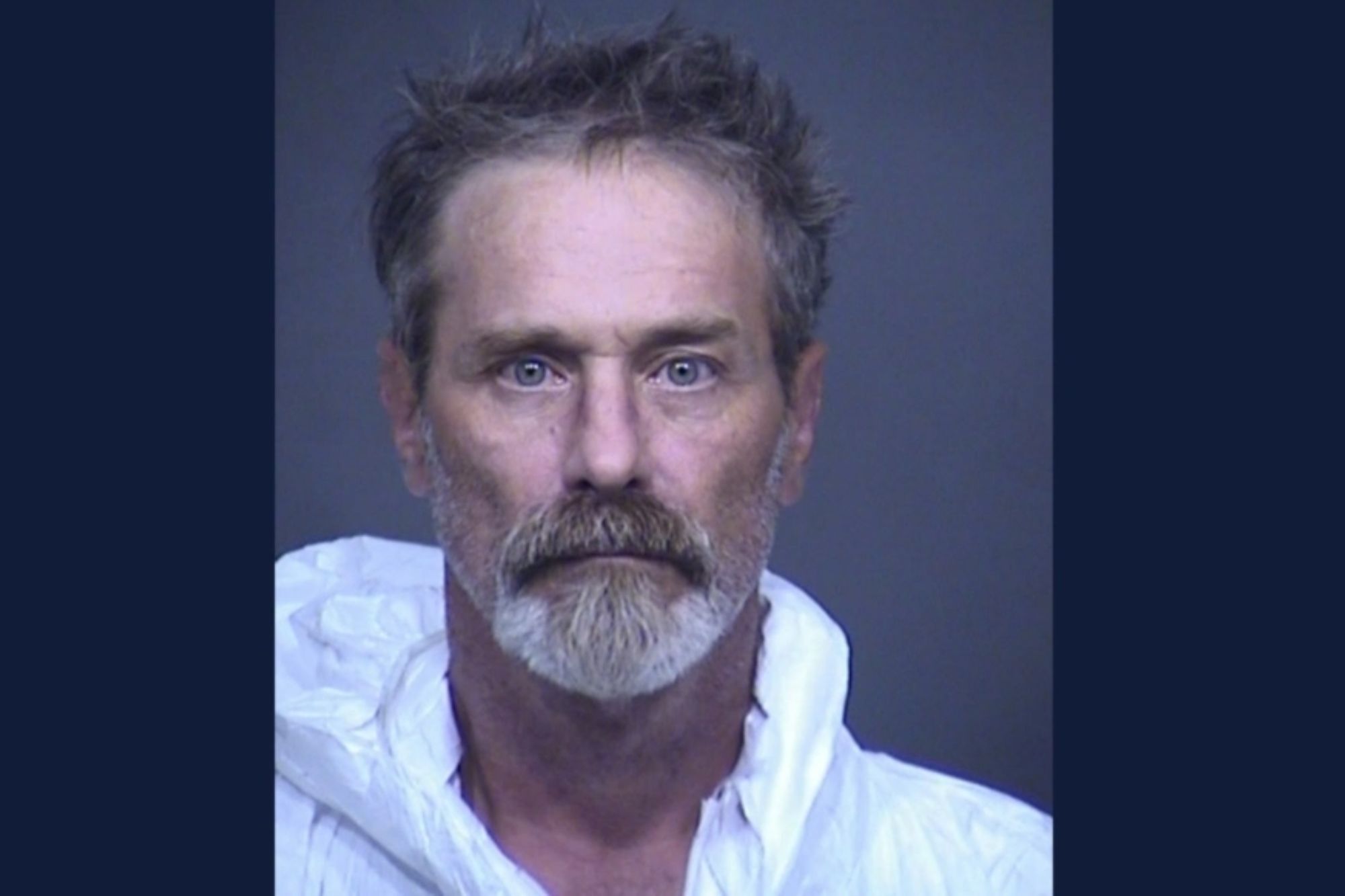 MESA, Ariz. — A suspect is accused of fatally running over an east Mesa man with his vehicle over a parking dispute, according to authorities.

It was unclear Sunday if Lagana has a lawyer who can speak on his behalf.

Police said 63-year-old Christopher Heimer was pronounced dead at the scene Friday after being run over twice for allegedly refusing to allow Lagana to park near his home.

Court records show Lagana told police that Heimer had allowed him to park his vehicle in Heimer’s driveway until six months ago.

Lagana reportedly is homeless and lives out of his vehicle.