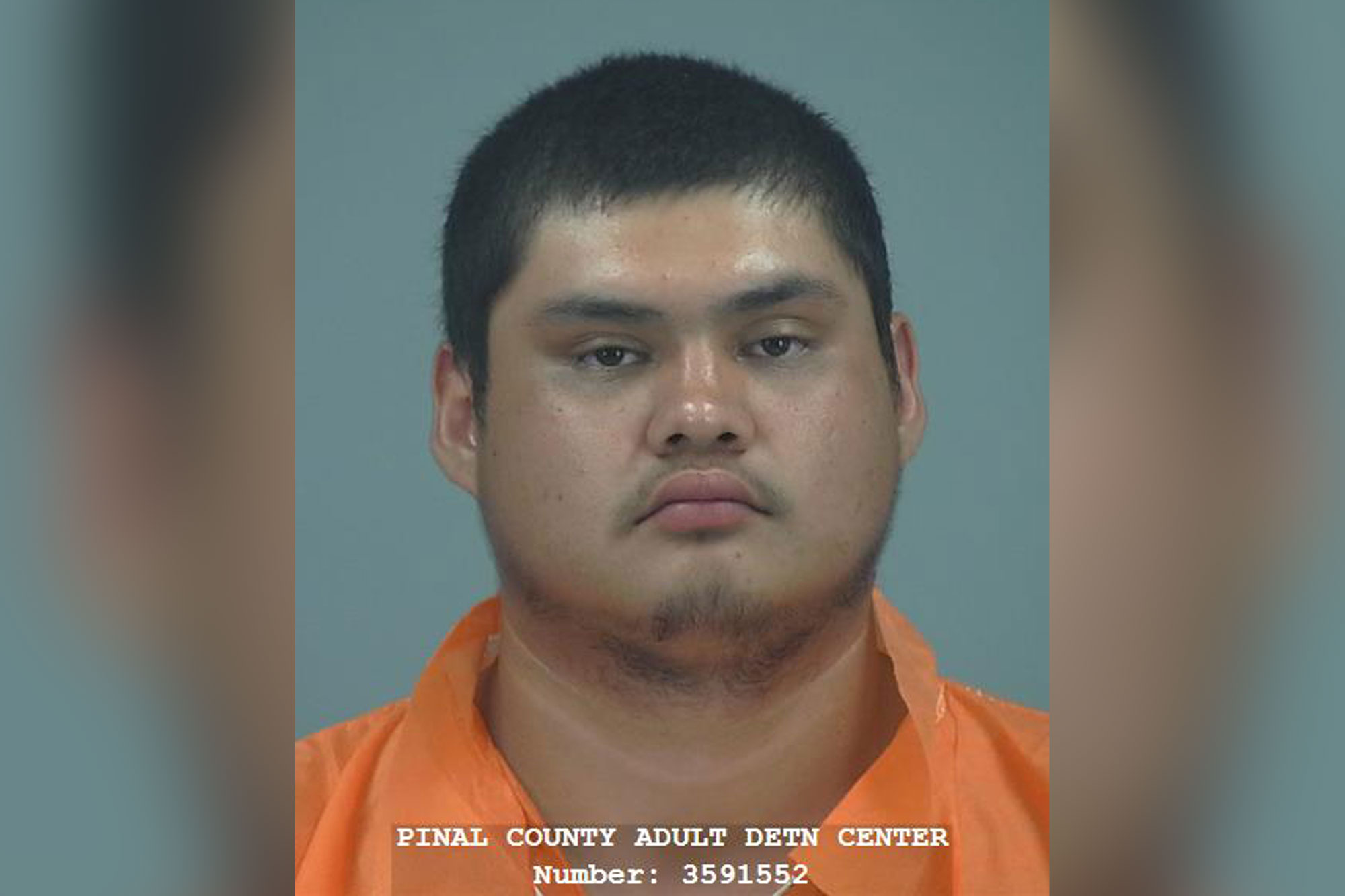 When authorities arrived at the home, the suspect was still there with the four bodies, the sheriff’s office said.

“This act of depraved violence will have long lasting effects on all those who knew this family,” Lamb said in a statement. “While nothing will bring their loved ones back, I send my prayers and support to everyone affected.”

Wilson is being held on $2.5 million bail inside Pinal County Jail.

The investigation was ongoing as details were sparse Monday. A motive for the slayings was unclear and police did not reveal how the four relatives were murdered.

Kelly Kay reveals sex of her and Spencer Webb’s baby