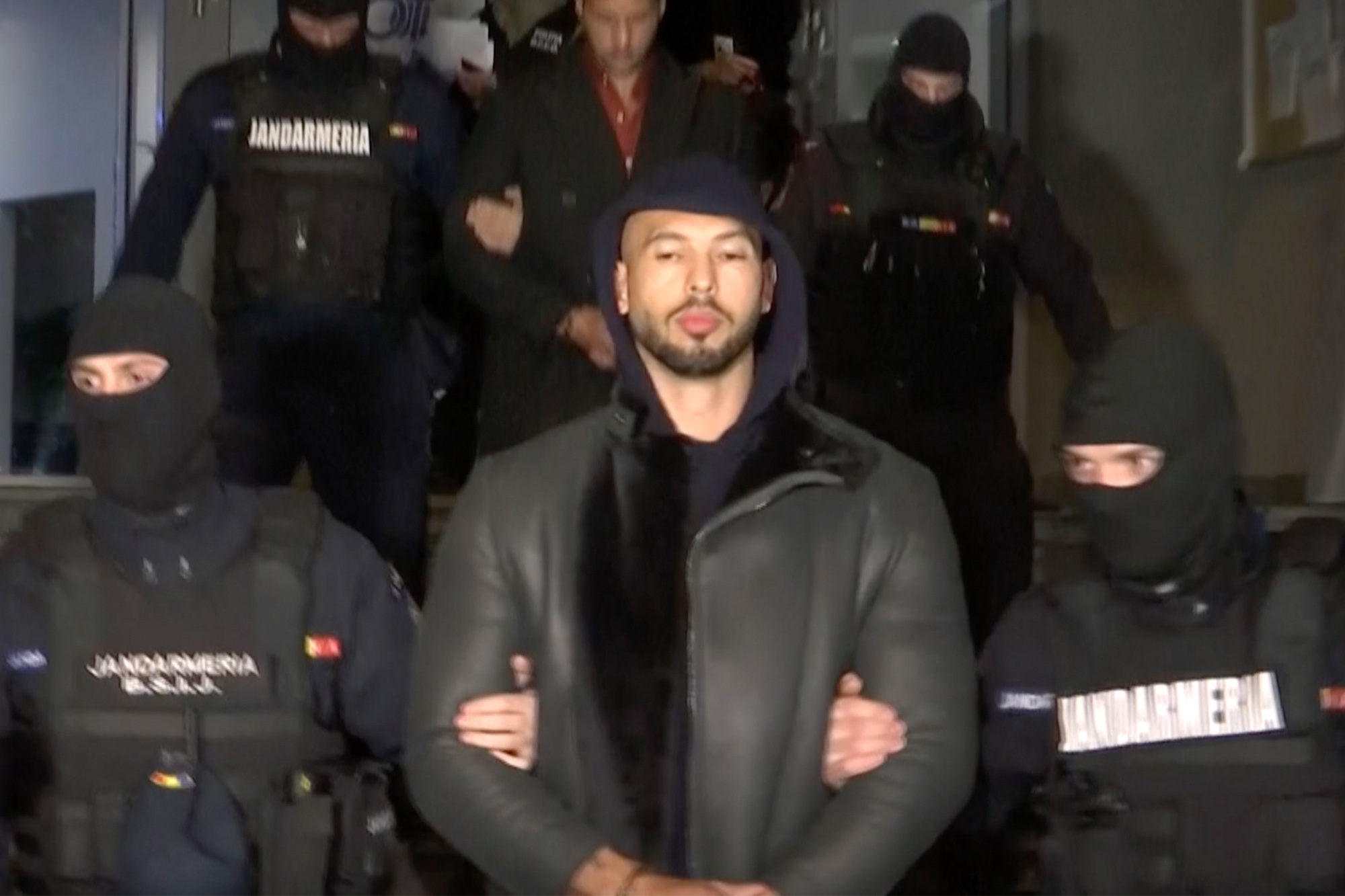 Disgraced influencer Andrew Tate‘s Twitter account posted a story Sunday saying he or his brother ended up in the hospital while being held in a Romanian jail on suspicion of sex trafficking.

The online account posted a vague message that read “The Matrix has attacked me. But they misunderstand, you cannot kill an idea. Hard to Kill.”

It’s not clear who wrote the tweet, but it included a link to a report from the Romanian outlet Spy News which said Tate or his brother, Tristan, ended up going to a hospital.

The report said the visit occurred after the brothers were given routine medical checks in jail.

Late last month, police in tactical gear descended on a villa where the Tate brothers were staying and took them into police custody.

Romanian prosecutors claim the duo held multiple women against their will and forced them to perform sex acts while being filmed.

Tate, a former professional kickboxer and self-proclaimed misogynist, garnered some fame in 2016 when he appeared on the UK reality TV show “Big Brother.”

He has since claimed to possess more than $100 million and acts as a “success coach” for men. 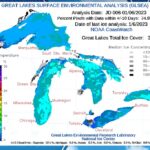 Where is the snow? US approaches midpoint of meteorological winter 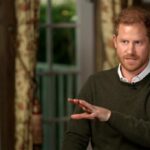