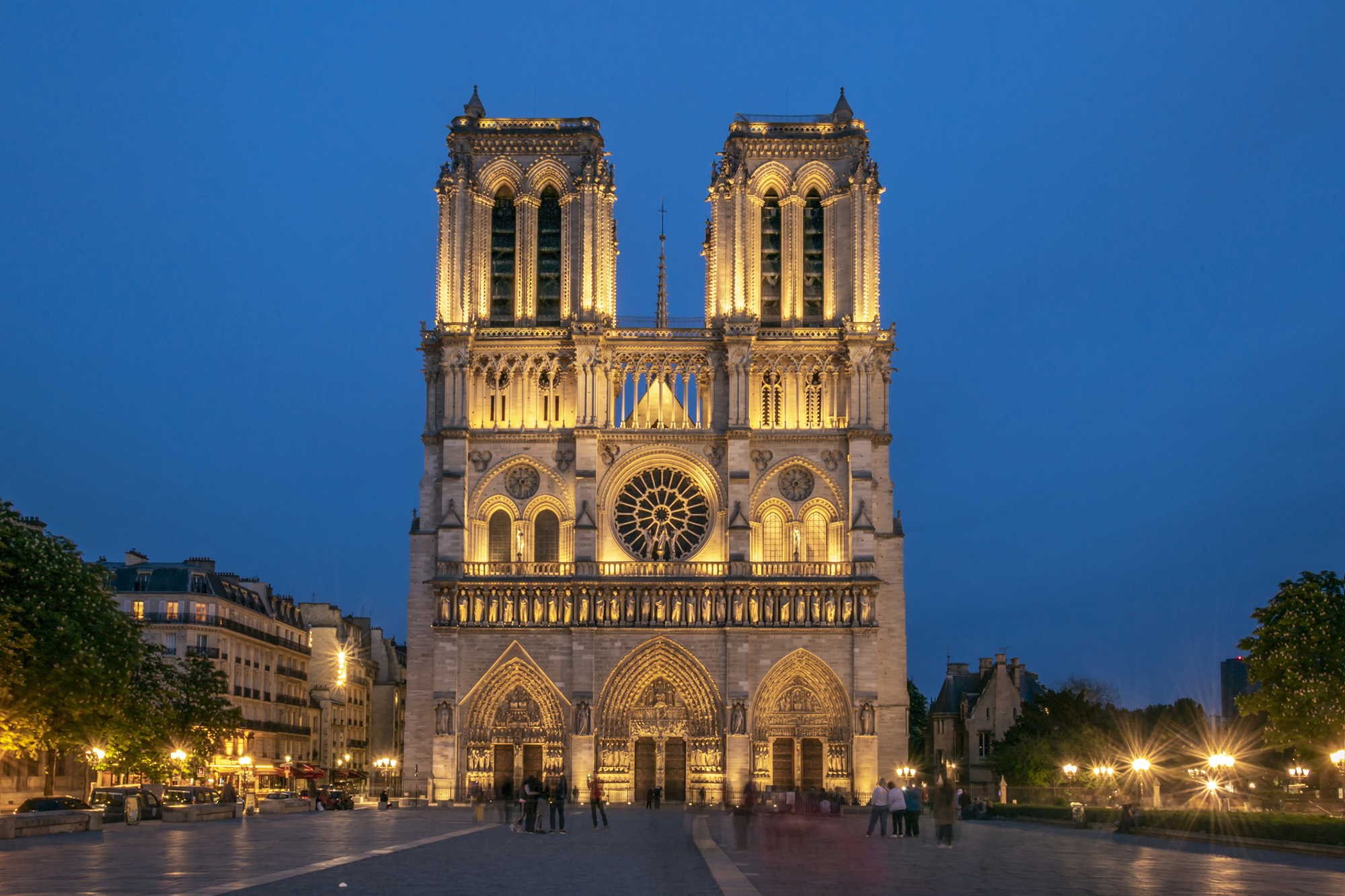 An American woman was raped in a public toilet in the bustling heart of Paris’ tourist district Saturday.

The 27-year-old was walking with a boyfriend on the River Seine across from Notre Dame Cathedral when she stopped to use a public bathroom around 1 a.m., according to The Sun.

“It is well lit, and there were plenty of people around, but the woman’s partner became concerned when she remained inside for a long time,” a source told the paper.

Her boyfriend then approached the toilet, heard her cries and reportedly witnessed the attack.

The victim managed to break free from her attacker, who was detained by her companion and other women in the bathroom before police arrived, according to the outlet.

The 23-year-old suspect denied wrongdoing and claimed he had a “consensual arrangement with the woman,” according to the report.

He was charged with rape and remained in custody while the victim was treated at a hospital before returning to the states.

She remained in touch with French police and prosecutors.