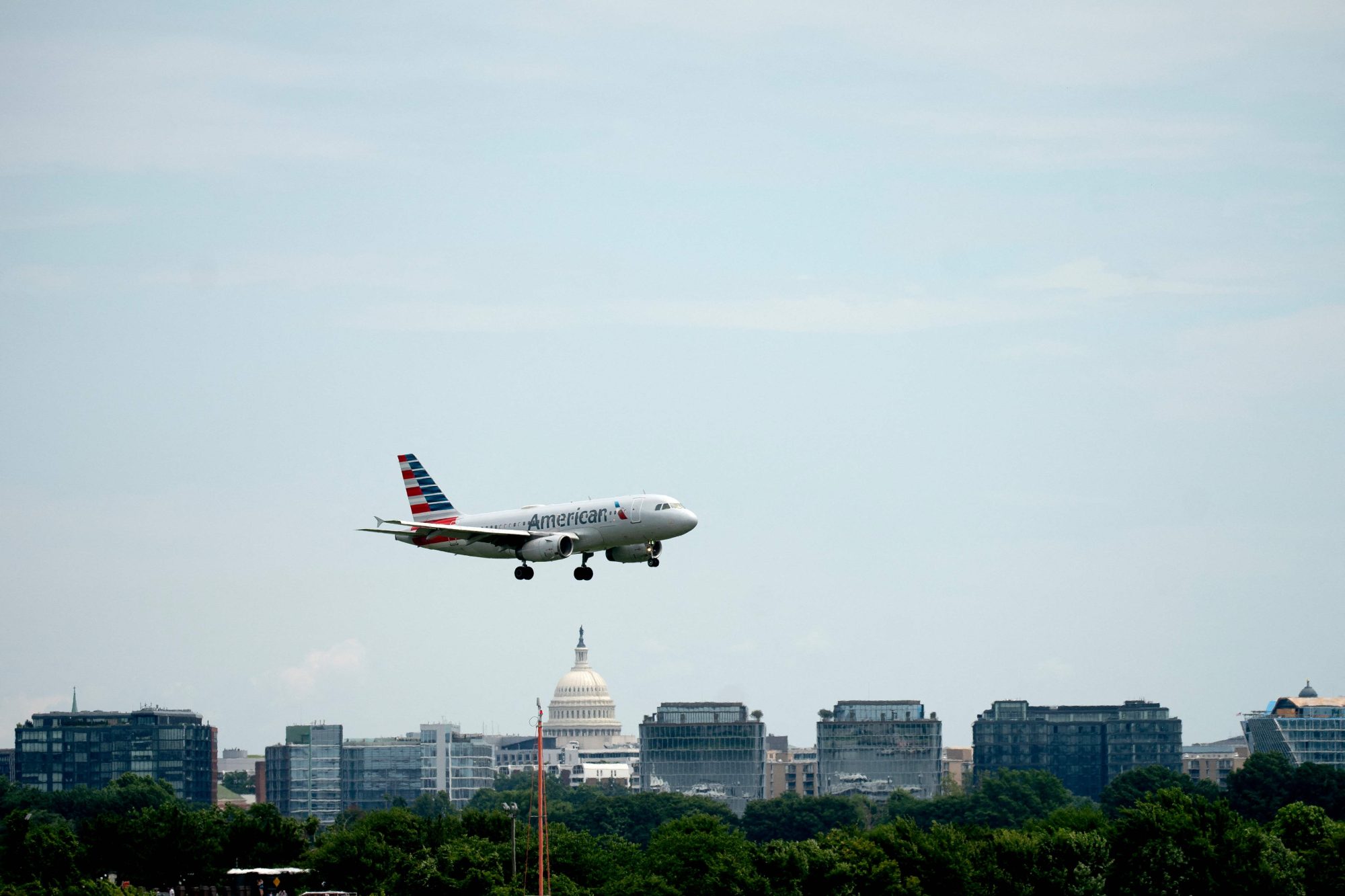 A glitch in the American Airlines scheduling platform reportedly allowed pilots to drop thousands of trips as delays and cancellations have derailed Fourth of July travel plans across the country.

CNBC reported Saturday that more than 12,000 July flights were lacking a captain, first officer, or both after pilots were able to drop assignments through a glitch in the scheduling platform.

“They failed to keep the IT system running properly and now thousands of flights do not have pilots assigned to them,” Dennis Tajer, an American Airlines captain and spokesman for the Allied Pilots Association, said adding that the situation has caused “uncertainty for passengers and pilots.”

The airline has reportedly suspended the scheduling service.

“We understand these are important tools for our pilots and are working as quickly as possible. We will provide updates throughout the day as we learn more,” American Airlines emailed pilots on Saturday.

CNBC reported that a similar issue occurred in 2017 and pilots were offered 150% pay in exchange for picking up the dropped flights.

In a statement to Fox News Digital, American Airlines said they do not expect the glitch to have any “operational impact.”

“Our pilot trip trading system experienced a technical issue,” the statement said. “As a result of this technical glitch, certain trip trading transactions were able to be processed when it shouldn’t have been permitted. We already have restored the vast majority of the affected trips and do not anticipate any operational impact because of this issue.”

The glitch comes as thousands of flights have been delayed or canceled already during the holiday weekend as airlines struggle with staffing shortages.

More than 7,100 flights into, out of and across the United States were delayed and another 535 were canceled Friday.

Over the past week, thousands of flights have been disrupted even after carriers cut 15% of the flights they planned for over the peak summer months — June through August — to make the remaining flights more reliable, according to Airlines for America CEO Nicholas Calio.