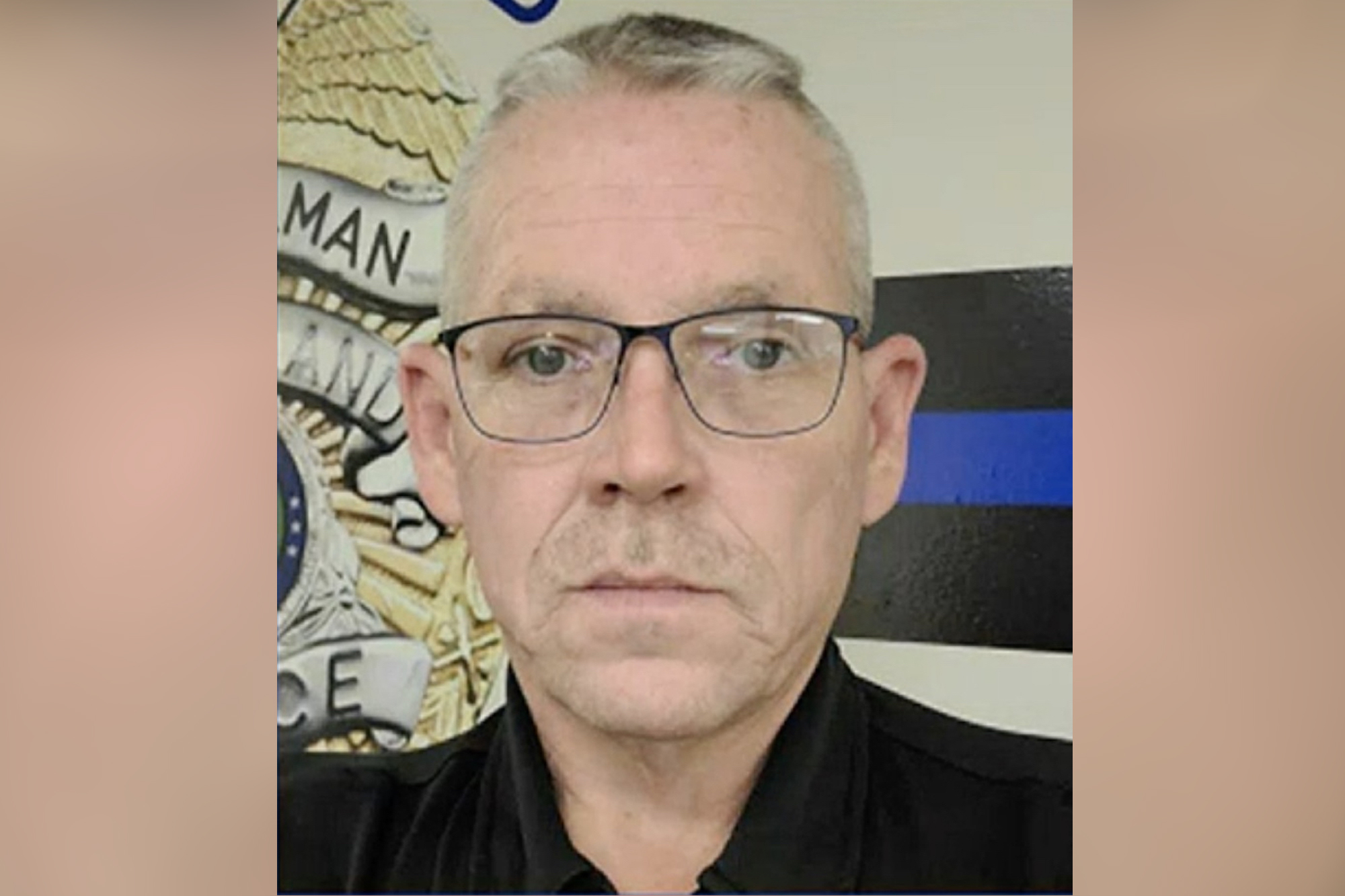 COURTLAND, Ala. — A north Alabama police chief was in the hospital after he was injured in a car wreck while on duty.

Officials in Lawrence County say a vehicle driven by Courtland Police Chief Dennis Sharp collided with a tractor that was turning into a field around 12:50 p.m. Friday, news outlets reported.

Courtland Fire Chief and Lawrence County Coroner Scott Norwood on Saturday said Sharp suffered broken bones, including a pelvic fracture, and was sedated but breathing on his own at Huntsville Hospital.

Are Gil and Myrla Still Together?