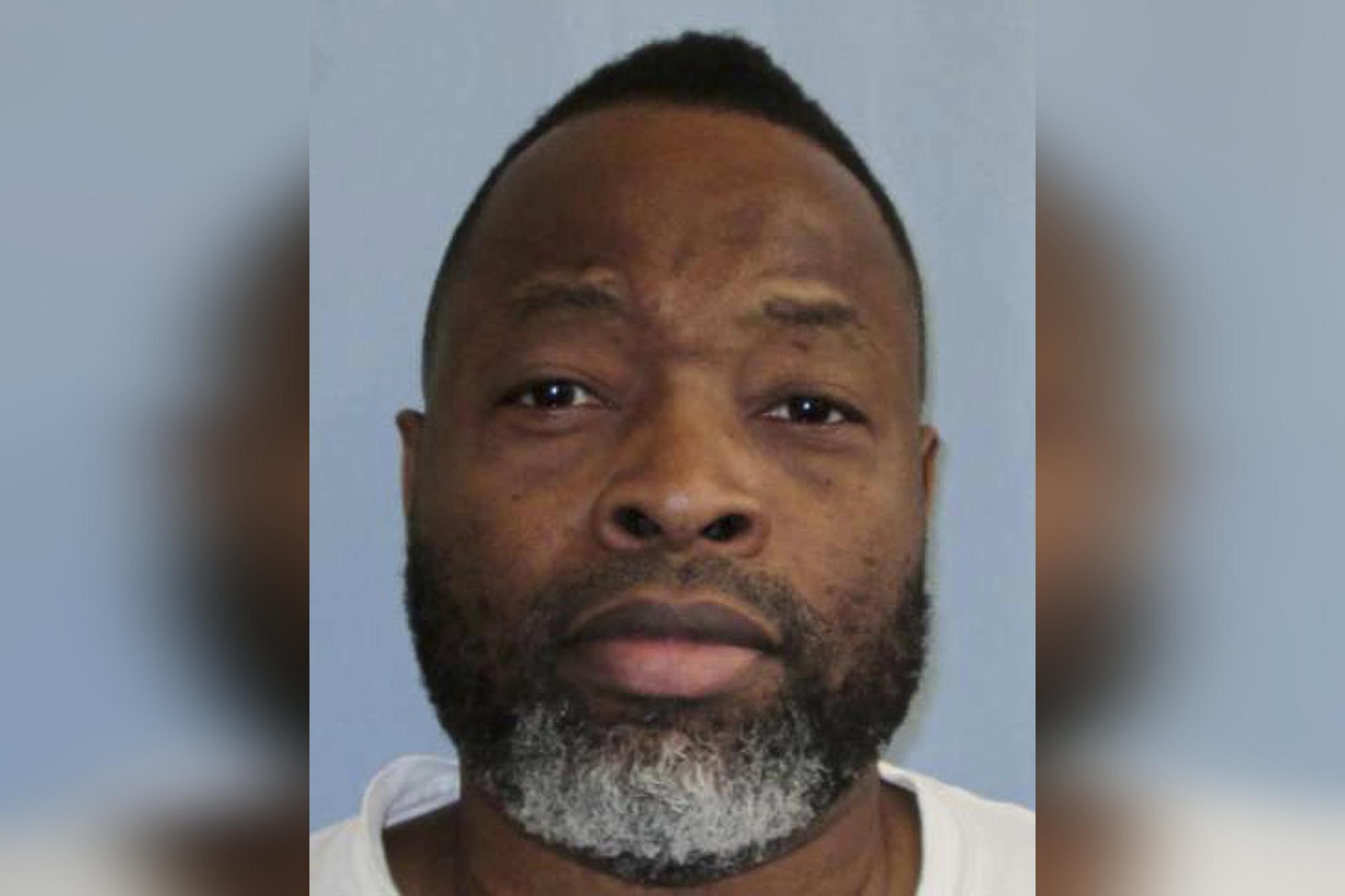 ATMORE, Ala. — An Alabama inmate convicted of killing his former girlfriend decades ago was executed Thursday night despite pleas from the victim’s family to spare his life.

Joe Nathan James Jr. received a lethal injection at a south Alabama prison after the U.S. Supreme Court denied his request for a stay.

James was convicted and sentenced to death in the 1994 shooting death of Faith Hall, 26, in Birmingham. Hall’s daughters have said they would rather James serve life in prison, but Alabama Gov. Kay Ivey said Wednesday that she planned to let the execution proceed.

Prosecutors said James briefly dated Hall and he became obsessed after she rejected him, stalking and harassing her for months before killing her. On Aug. 15, 1994, after Hall had been out shopping with a friend, James forced his way inside the friend’s apartment, pulled a gun from his waistband and shot Hall three times, according to court documents.

A Jefferson County jury first convicted James of capital murder in 1996 and voted to recommend the death penalty, which a judge imposed. The conviction was overturned when a state appeals court ruled a judge had wrongly admitted some police reports into evidence. James was retried and again sentenced to death in 1999, when jurors rejected defense claims that he was under emotional duress at the time of the shooting.

The execution began a few minutes after 9 p.m. CDT following a nearly three-hour delay that the state did not immediately explain. James did not open his eyes or any show visible movements before the execution began. He did not move or speak when the warden asked if he had any final words. His breathing slowed until it was not visible and he was pronounced dead at 9:27 p.m.

Hall’s two daughters, who were 3 and 6 when their mother was killed, had said recently that they would rather James serve life in prison. The family members not attend the execution.

“Today is a tragic day for our family. We are having to relive the hurt that this caused us many years ago,” the statement issued through state Rep. Juandalynn Givan’s office read. Givan was a friend of Hall’s.

“We hoped the state wouldn’t take a life simply because a life was taken and we have forgiven Mr. Joe Nathan James Jr. for his atrocities toward our family. … We pray that God allows us to find healing after today and that one day our criminal justice system will listen to the cries of families like ours even if it goes against what the state wishes,” the family’s statement read.

Alabama Gov. Kay Ivey said she would not intervene. In a statement Thursday night, Ivey said she deeply considers the feelings of the victim’s family and loved ones, but “must always fulfill our responsibility to the law, to public safety and to justice.”

“Faith Hall, the victim of repetitive harassment, serious threats and ultimately, cold-blooded murder, was taken from this earth far too soon at the hands of Joe Nathan James, Jr. Now, after two convictions, a unanimous jury decision and nearly three decades on death row, Mr. James has been executed for capital murder, and justice has been served for Faith Hall.

She said the execution sends an,” unmistakable message was sent that Alabama stands with victims of domestic violence.”

James acted as his own attorney in his bid to stop his execution, mailing handwritten lawsuits and appeal notices to the courts from death row. A lawyer filed the latest appeal with the U.S. Supreme Court on his behalf Wednesday. But the request for a stay was rejected about 30 minutes before the execution was set to begin.

James asked justices for a stay, noting the opposition of Hall’s family and arguing that Alabama did not give inmates adequate notice of their right to select an alternate execution method. He also argued that Ivey’s refusal violates religious freedom laws because the Koran and the Bible “place the concept of forgiveness paramount in this situation.”

The state argued that James waited too late to begin trying to postpone his execution and “should not be rewarded for his transparent attempt to game the system.”

Climate protesters arrested outside of Congressional Baseball Game in DC