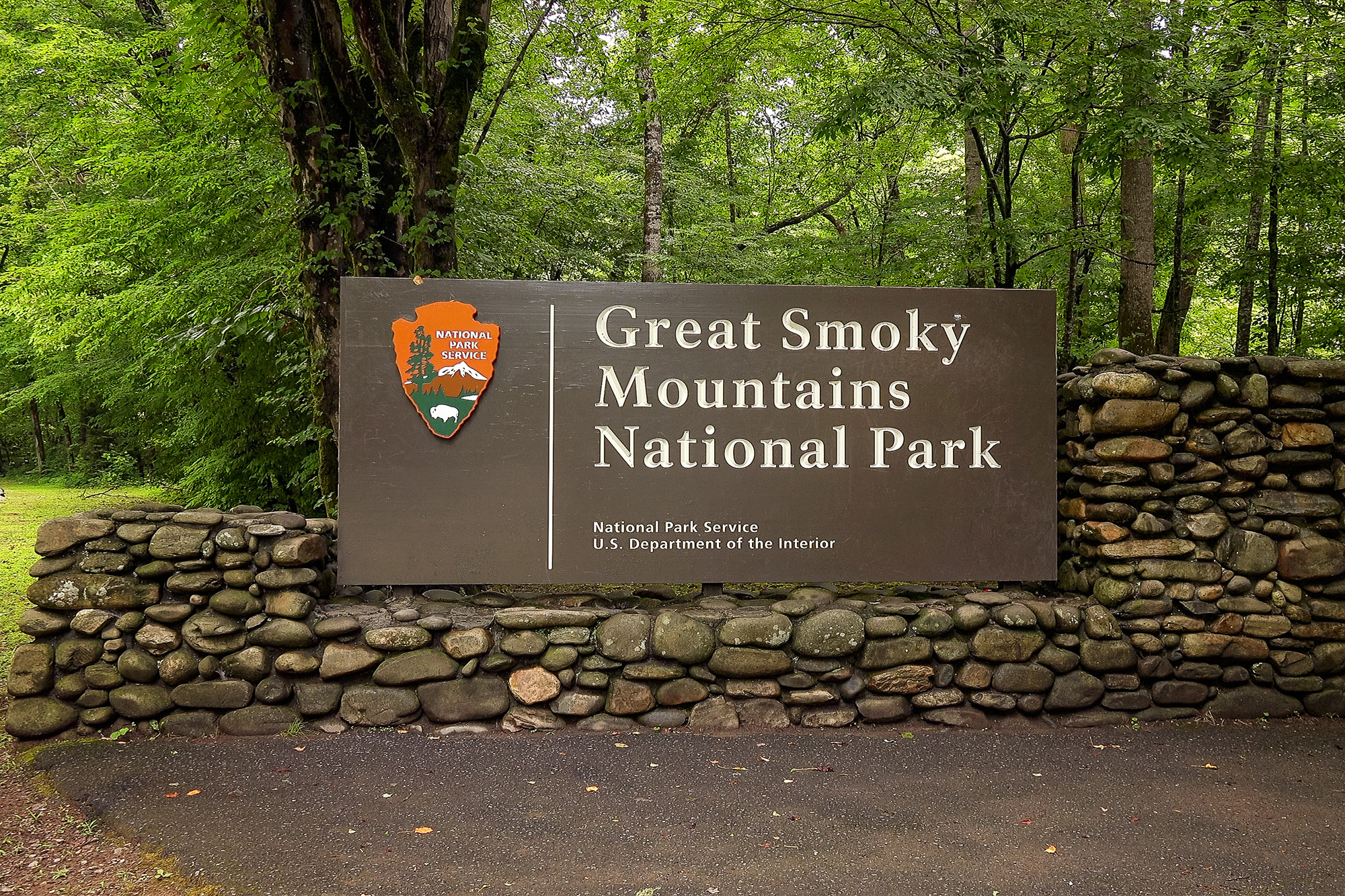 A 7-year-old girl died Wednesday when a tree fell on her tent while she was camping at Great Smoky Mountain National Park.

The park said the girl, her father, and her two brothers were visiting from Georgia when a red maple tree two feet in diameter landed on the tent where she had been camping.

The father and brothers were not injured, the park said.

The family was staying at the Elkmont Campground, located in Gatlinburg, Tennessee. Rangers arrived at about 12:30 a.m.

The park told The Associated Press that the campgrounds remained open, but that the campsite and neighboring ones were closed.

Fox News reached out to the National Parks Service for more information, but they did not immediately respond.

In recent days, two 67-year-old men died at Montana’s Glacier National Park. Brian McKenzie Kennedy and Jack Dewayne Beard were reported missing on July 24 after they had set out to climb Dusty Star Mountain several days earlier. Their bodies were found the next day during an air search.

The two men had hiked in the park for decades. Park staff knew them and considered them to be expert climbers, a park news release said.