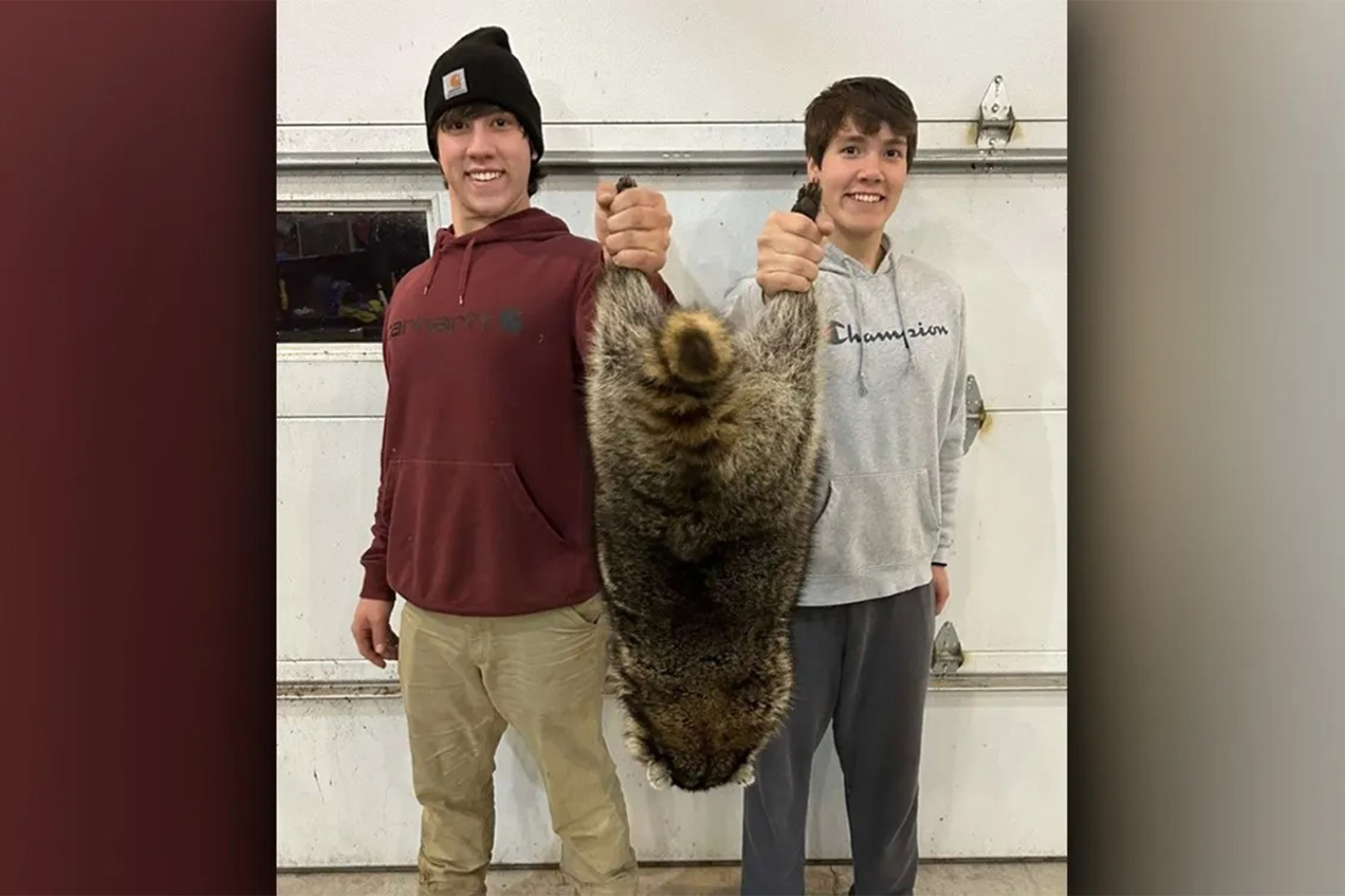 There are big raccoons, and then there are BIG raccoons.

Two brothers appear to have snagged the latter in northern Missouri during hunting season, shattering a new state record.

The Missouri Department of Conservation said Couper Simmons harvested a 35-pound raccoon while hunting with his brother Hunter Simmons in Worth County. They contacted a conservation agent who weighed the raccoon on a certified scale. 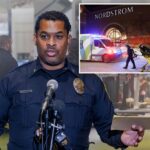 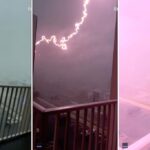