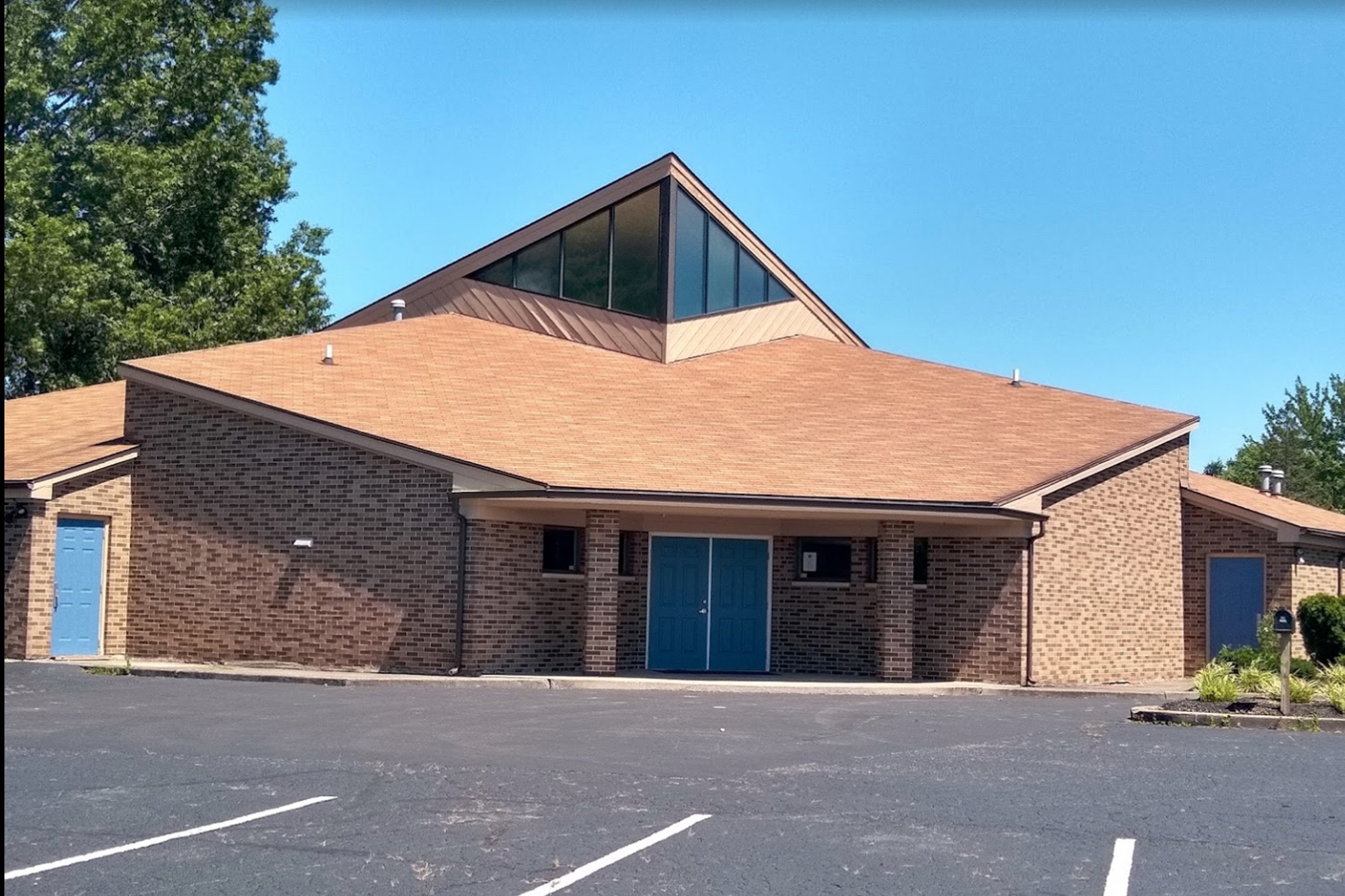 Dozens of rotting bodies were found at an Indiana funeral home, prompting a police investigation, according to multiple local reports.

Cops in Jeffersonville found 31 bodies at Lankford Funeral Home, “some of which were in the advanced stages of decomposition, said Maj. Isaac Parker in a statement, the Louisville Courier Journal reported.

Cops also found post-cremation remains of 16 people, according to the outlet.

The owner of the funeral home “got behind on processing bodies,” WDRB reported Saturday, citing an unnamed source.

Though Parker noted nobody has been charged with a crime, Jeffersonville Police, the Clark County Sheriff’s Department and Indiana State Police are investigating the matter, the station reported.

“We’re working with the Clark County Prosecutor’s Office to ensure that the investigation is efficient and successful,” Parker said, according to the news outlet.

How Much Money Does ‘LPBW’ Star Make

Powerball climbs to eye $378 million after no winner announced

At least 15 migrants dead after two boats sink off Greece