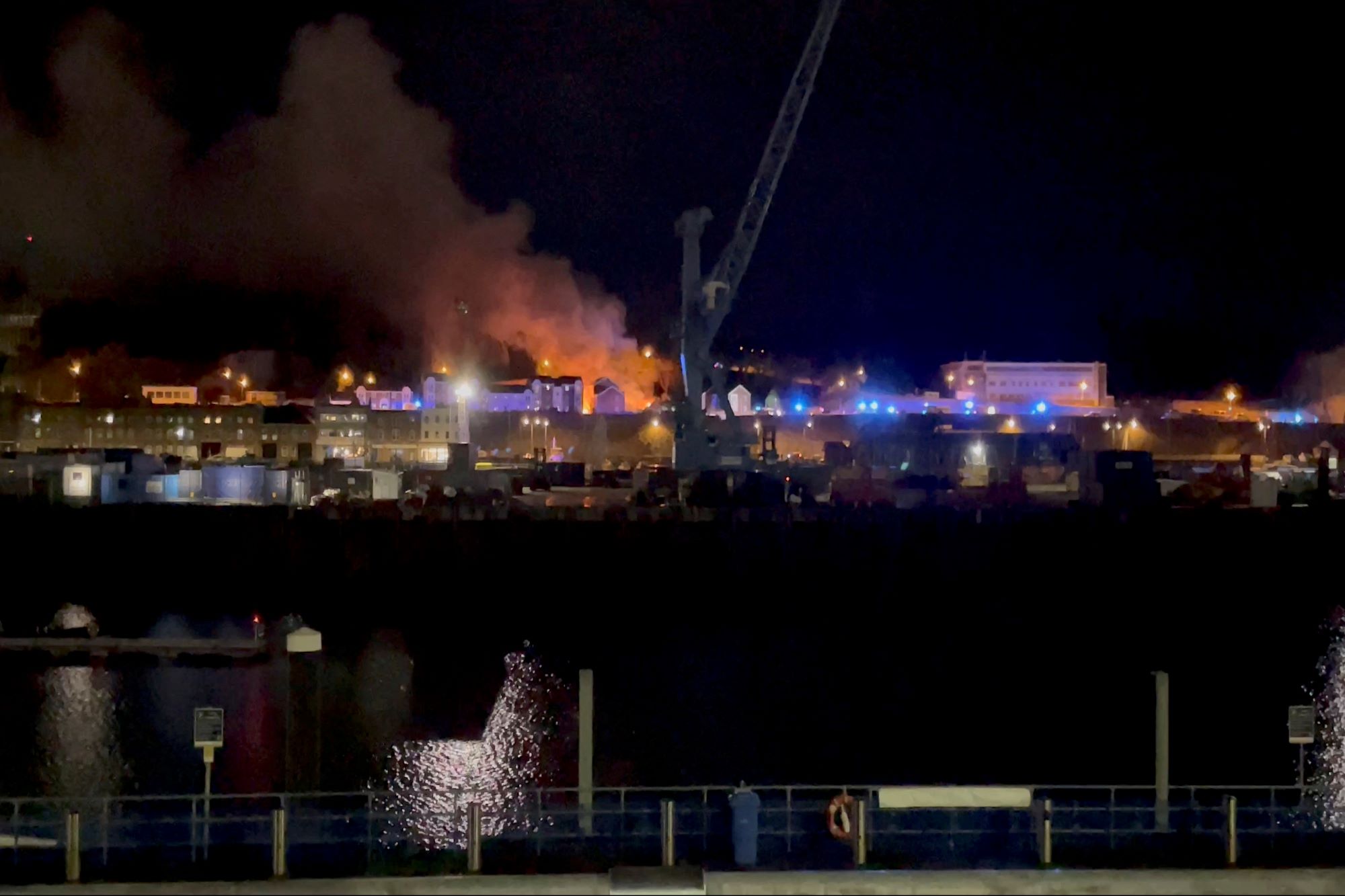 Three people were killed and around a dozen others remain missing after an explosion early on Saturday morning at a block of flats on the island of Jersey, off the coast of northern France.

“We now have, I regret to say, three fatalities,” Robin Smith, chief officer of the States of Jersey Police, told a news conference.

The explosion occurred just before 4:00 GMT and the fire has since been extinguished. Emergency services will continue to search for survivors through the night, Smith said.

He confirmed fire services had been called to the property on Friday evening before the explosion after residents had reported the smell of gas. He did not comment on the cause of the explosion and said that would be subject to investigation.

Smith said a three-story building, located near the harbor in the island’s capital St Helier, had completely collapsed.

He said 20 to 30 people had been evacuated and that two “walking wounded” had received hospital treatment.

Jersey is a British Crown Dependency with a resident population of just over 100,000 people. 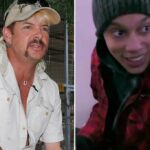 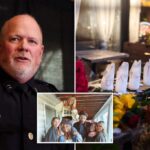