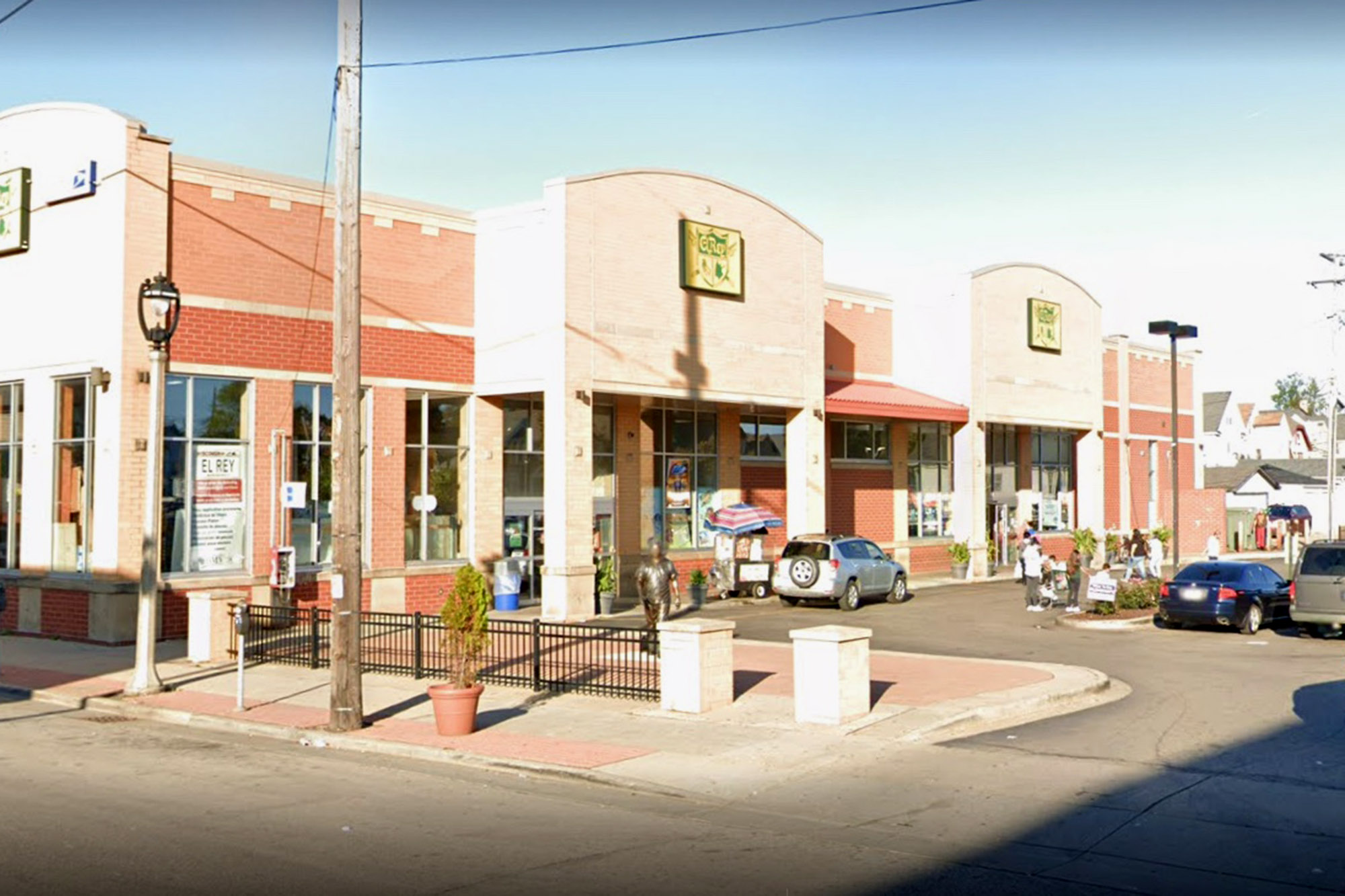 Two men, including a security guard, were killed and one was wounded in a shootout Saturday morning near a grocery store on Cesar Chavez Drive in Milwaukee, authorities said.

The Milwaukee Fire Department said two people are dead and a third was taken to the hospital. The shooting occurred around 10:20 a.m. near the El Rey market.

The gunfire followed a disturbance inside the store, The Milwaukee Journal Sentinel reported. Two security guards walked to the parking lot with a man, where they ended up exchanging gunfire.

One of the guards, a man about 50 years old, was hit and died at the scene, the paper reported, citing Milwaukee Police.

It was not clear which man fired first or how many shots were fired.