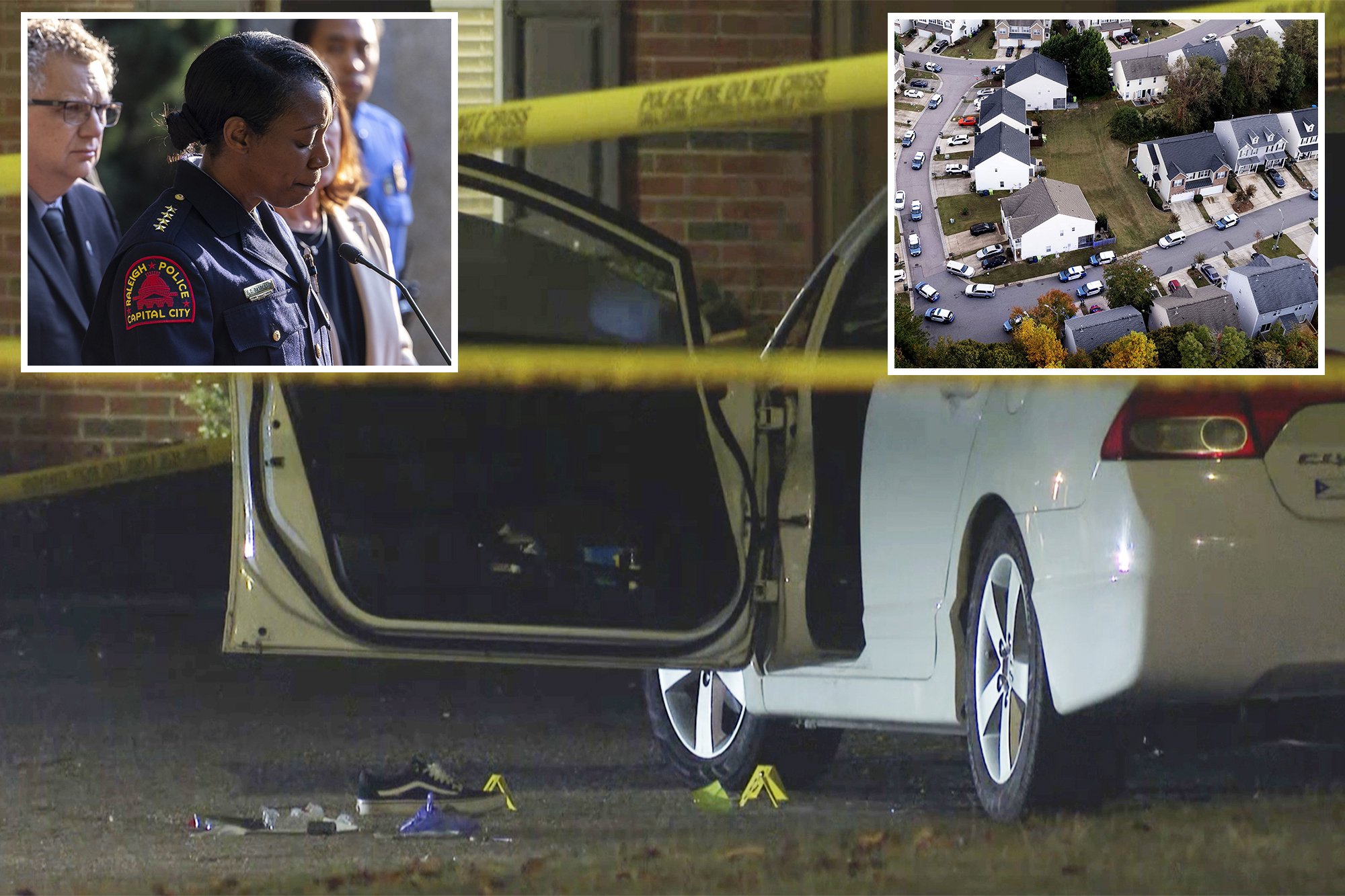 The 15-year-old boy who police say carried out the rampage in Raleigh, North Carolina, that left five dead and two others injured was identified as the younger brother of one of the casualties, according to a report.

The 15-year-old’s brother, James Roger Thompson, a junior at Knightdale High School, was identified earlier as the youngest of the five deceased victims.

K-9 Officer Casey Clark was wounded during the incident but has since been treated and released from the hospital.

Witnesses said the shooter had been dressed in camouflage clothing with a backpack and black boots.

“He looked like a baby. I just don’t even have the words to explain. This is not OK,” one witness told news station WRAL.

The suspect was detained by the police after 9:30 p.m. Thursday following an intense, hours-long manhunt. He was hospitalized in critical condition Friday, police said.

The Raleigh Police Department didn’t immediately respond to a request for comment on the gunman’s alleged identity. 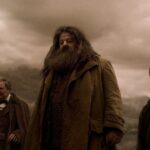 How Much ‘Harry Potter’ Actor Made 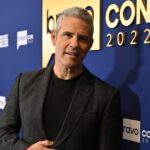