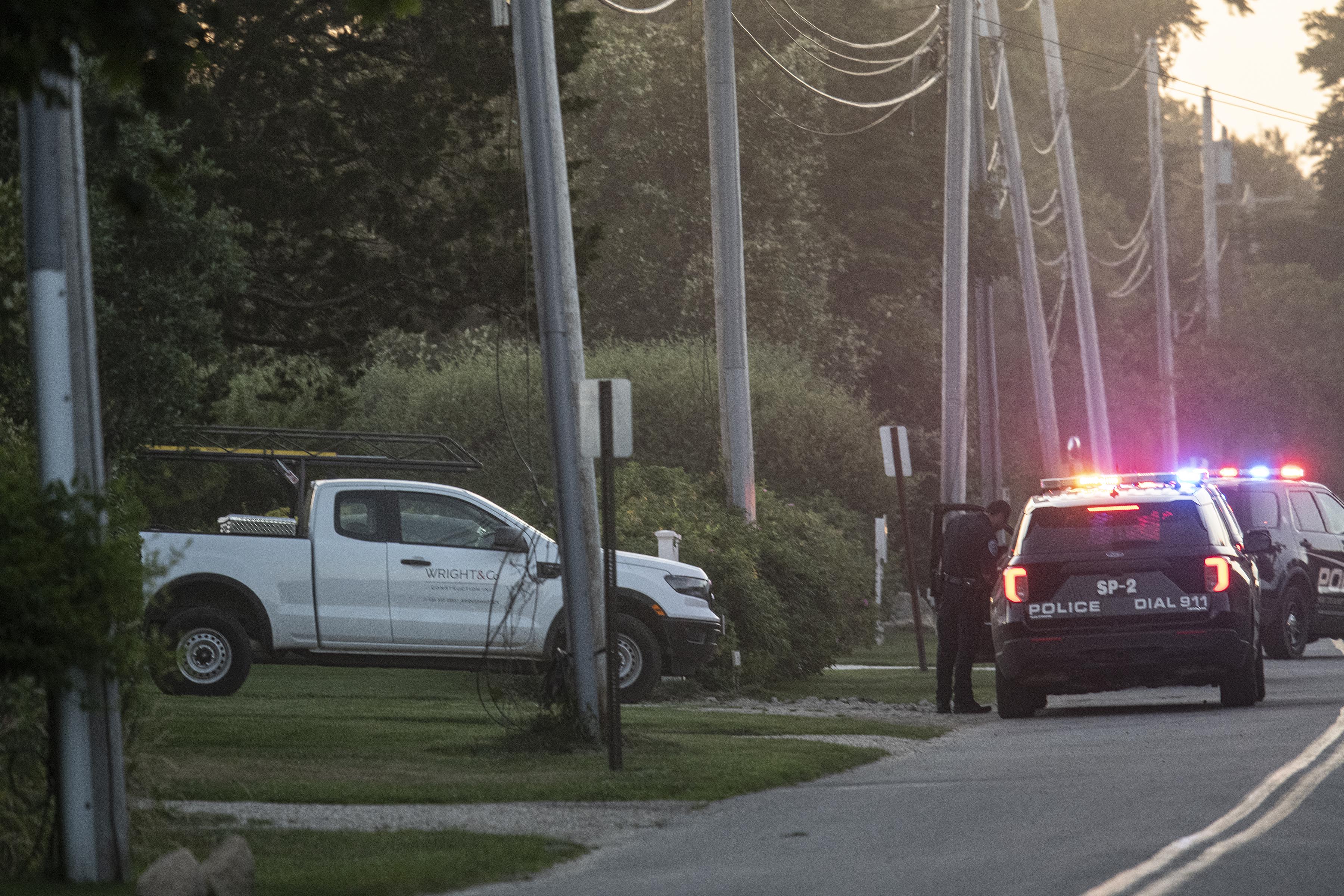 An 11-year-old boy was killed riding his bike in the Hamptons on Thursday when a pickup truck driver reversed into him, police said.

The child was riding his bike on Town Line Road in Sagaponack, Southampton when a man in a 2022 Ford Ranger who was backing up from a work site struck the boy just before 5:30 p.m., Southampton police said.

EMS transported the “seriously injured” boy to an area hospital, but he couldn’t be saved, police said.

The boy’s parents were alerted and rushed to the scene along with police officers, multiple ambulances and the local fire department.

The driver of the pickup truck remained at the scene and is cooperating with the investigation, according to police.

Southampton Town detectives remained on the scene Thursday night and are conducting a full investigation.

No charges have been filed.

The child is the second person to be fatally struck by a car while riding a bike in the Hamptons this week.

On Sunday morning, a 70-year-old man on a bicycle was struck by a driver in East Hampton and died in the hospital.

The cyclist, Russell Windsor, collided with a 2011 Toyota Sienna on Montauk Highway in Amagansett as he entered the highway from the eastbound shoulder. He was rushed to Stony Brook Southampton Hospital, where he was pronounced dead, East Hampton police said.

A portion of the highway where the crash occurred, known as the Napeague Stretch, was closed for several hours following the incident.

The Toyota driver, Mohammad Rahman, remained at the scene and no criminality is suspected, police said.

Kris Jenner’s Thoughts on Having Grandchildren Out of Wedlock

From Jess Mariano to Jack Pearson: See How Milo Ventimiglia Has Transformed Over the Years